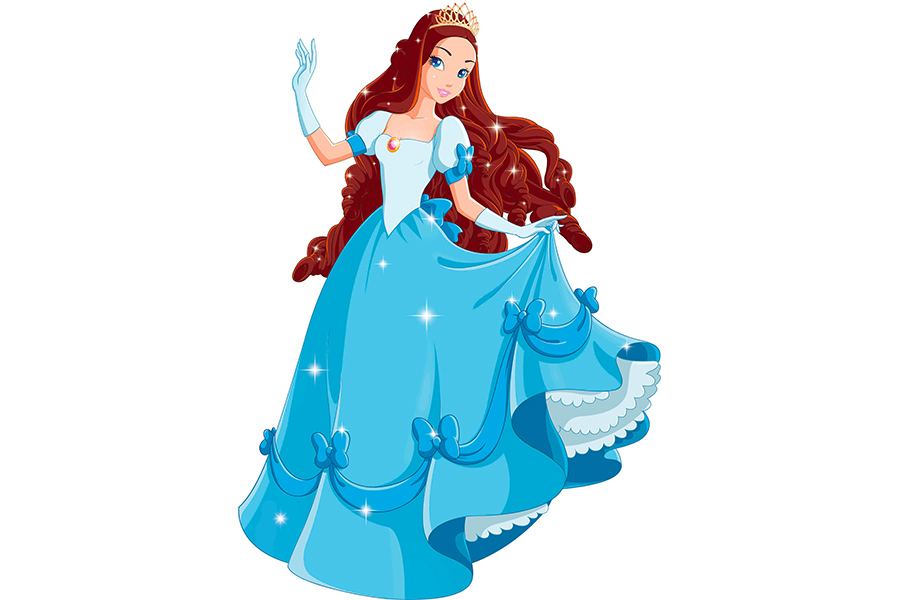 Sissi, the Young Empress magazine to launch in German-language market

Mondo TV, one of the largest European producers and distributors of animated content, has announced that the German children’s magazines market leader Blue Ocean Entertainment AG has acquired a license for the publication rights of a magazine inspired by Mondo’s hit TV series for young girls, Sissi, the Young Empress.

The license covers Germany, Austria and Switzerland (the GAS markets). The Sissi, the Young Empress magazine will launch to all GAS countries in September 2019.

The popularity of Sissi as both a TV show and a licensed property is growing quickly in German-speaking Europe, where last year a three-country deal with Nickelodeon brought a German-language version of Sissi series one to Germany, Austria and Switzerland for a five-year period, starting in September 2018. Nickelodeon has exclusive free-to-air and pay TV rights in Germany, and non-exclusive free-to-air and pay TV rights in Austria and Switzerland. Sissi series one has also been showing on channels owned by the free-to-air Austrian national public service broadcaster ORF since 2017.

The success of the show in these territories has given a strong boost to the regional licensing campaign, led by Active Merchandising, appointed last year by Mondo TV to manage licensing activities for Sissi in the GAS markets.

The licensing campaign in the GAS countries is expected to be further boosted by this major agreement in publishing, a key category for the brand and a strong driver of awareness across the region.

Sissi is based on a real historical figure – a charming young empress who captured the public imagination well beyond her Austrian homeland. This animated version of her story offers its audience lots of adventure, romance, mystery, intrigue and even magic when Sissi discovers a magic bracelet, which leads to exciting and unusual adventures as she seeks to help her many animal friends.

With this continuing success, a licensing campaign for Sissi, the Young Empress is already strongly established in a number of territories, notably Italy, where it has brought to retail toys, books, magazines, puzzles and board games, confectionery, personal care products, carnival costumes and a Dress Up Your Sissi game app. Active Merchandising will pursue opportunities in these and many other categories for the GAS countries.

Valentina La Macchia, Mondo TV Licensing Director, says: “This is an excellent agreement with a highly regarded publishing partner in a key region. It will massively boost the licensing prospects for this very popular children’s show as it continues to gain new fans across Germany, Austria and Switzerland.”