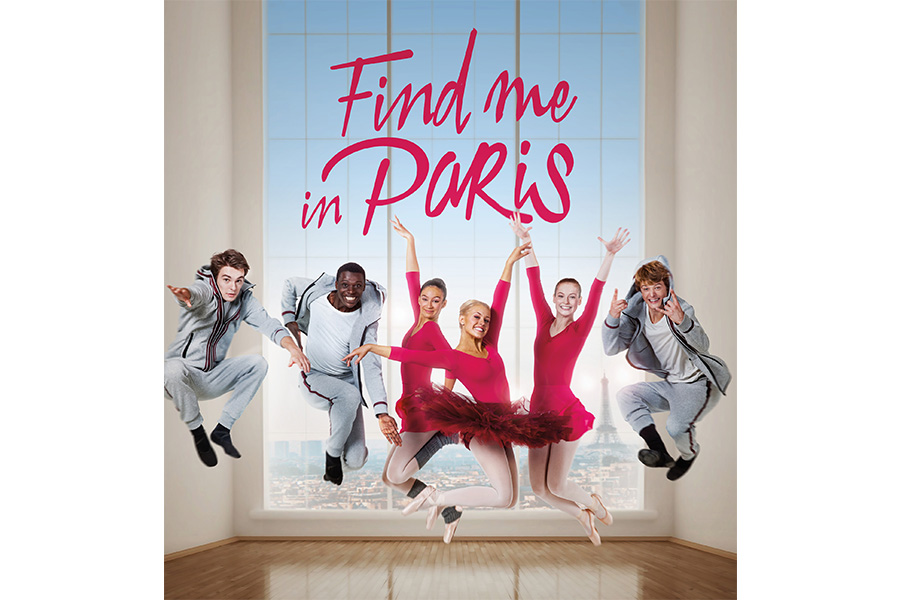 Tags from the story: Federation Kids & Family, Find me in Paris.

FIND ME IN PARIS follows the story of Lena Grisky, a time-travelling ballet dancer from 1905 Russia trapped in modern day Paris, and the many dilemmas she faces finding her place between two worlds.

Federation Kids & Family has finalized a raft of sales agreements with international broadcasters who have snapped up the premium tween drama series FIND ME IN PARIS.

“Find Me in Paris has gathered unprecedented momentum from the moment it launched, and the interest in the series has been phenomenal. We are delighted to announce these sales which also highlights the huge demand for this type of premium tween skewed content,” said Monica Levy, Senior Vice President, International Sales, Federation Kids & Family.

FIND ME IN PARIS follows the story of Lena Grisky, a time-travelling ballet dancer from 1905 Russia trapped in modern day Paris, and the many dilemmas she faces finding her place between two worlds. Filled with world class ballet, modern dance, music, drama and comedy – all filmed on location in iconic Paris and the National Garnier Opera House, with a production budget unparalleled in the market –FIND ME IN PARIS has already taken the tween genre by storm with worldwide sales and critical acclaim. Recent accolades include the Washington Post’s listing of the series as a top choice for parents to watch with kids, noting, “This international series also features a lot of really impressive dance sequences from the talented cast.”