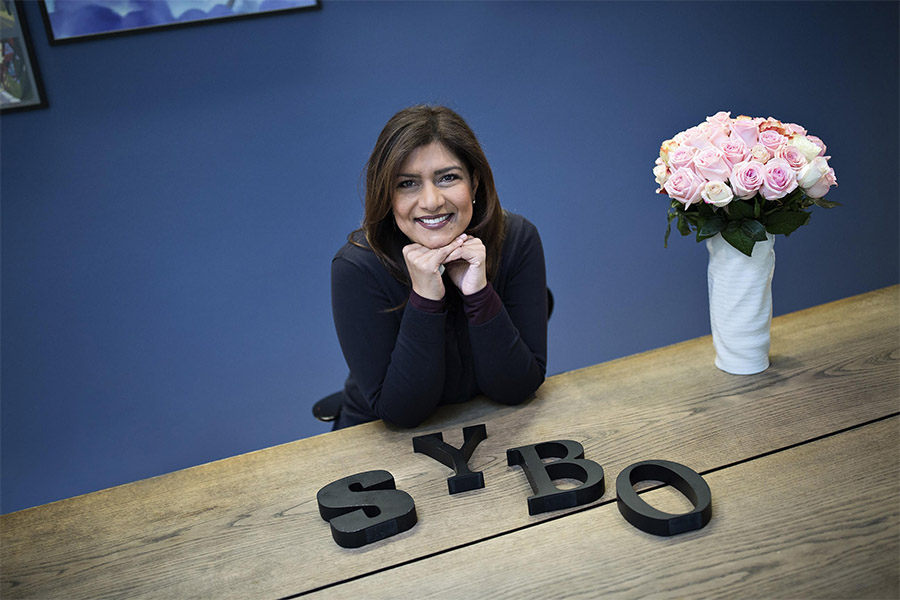 SYBO Games welcomes 2019 with a lot of big news

The start of the year kicked off with a flurry for SYBO Games, the company behind the mobile game phenom Subway Surfers, named the second most downloaded game of 2018; as David Byrne joins the company as Chief Operating Officer; Naz Amarchi-Cuevas is promoted to Chief Commercial Officer; more than 10 Licensing Agents around the globe sign on to represent SUBSURF®, the brand’s consumer and lifestyle merchandising arm; and the reveal of a surprise 11th episode in the Subway Surfers: The Animated Series on YouTube, Friday, January 11th.

As SYBO Games Chief Operating Officer, newly added Byrne is charged with heading up strategy and operations for the studio, strengthening the Subway Surfers gaming roadmap, as well as setting up the right teams for additional games, genres and intellectual properties.  Byrne’s extensive gaming background over almost twenty-five years in the industry includes COO posts at NaturalMotion, Rovio, Playfish and Electronic Arts UK.

“David’s wealth of experience and vast connections in the games industry combined with his incredible leadership qualities will be vital as we power into the year,” said Mathias Gredal Norvig, SYBO Games’ Chief Executive Officer. “With David on board, we are in a prime position to move full speed ahead and seize ambitious opportunities.”

“In the last 18 months, Naz has been instrumental in creating a commercial foundation for the brand, implementing a spot-on business strategy that expands the Subway Surfers universe, while developing and empowering the teams,” Norvig continued.  “David and Naz complete our executive team and we now have a strategic, commercial and operational powerhouse ready to win big in 2019 and beyond.” 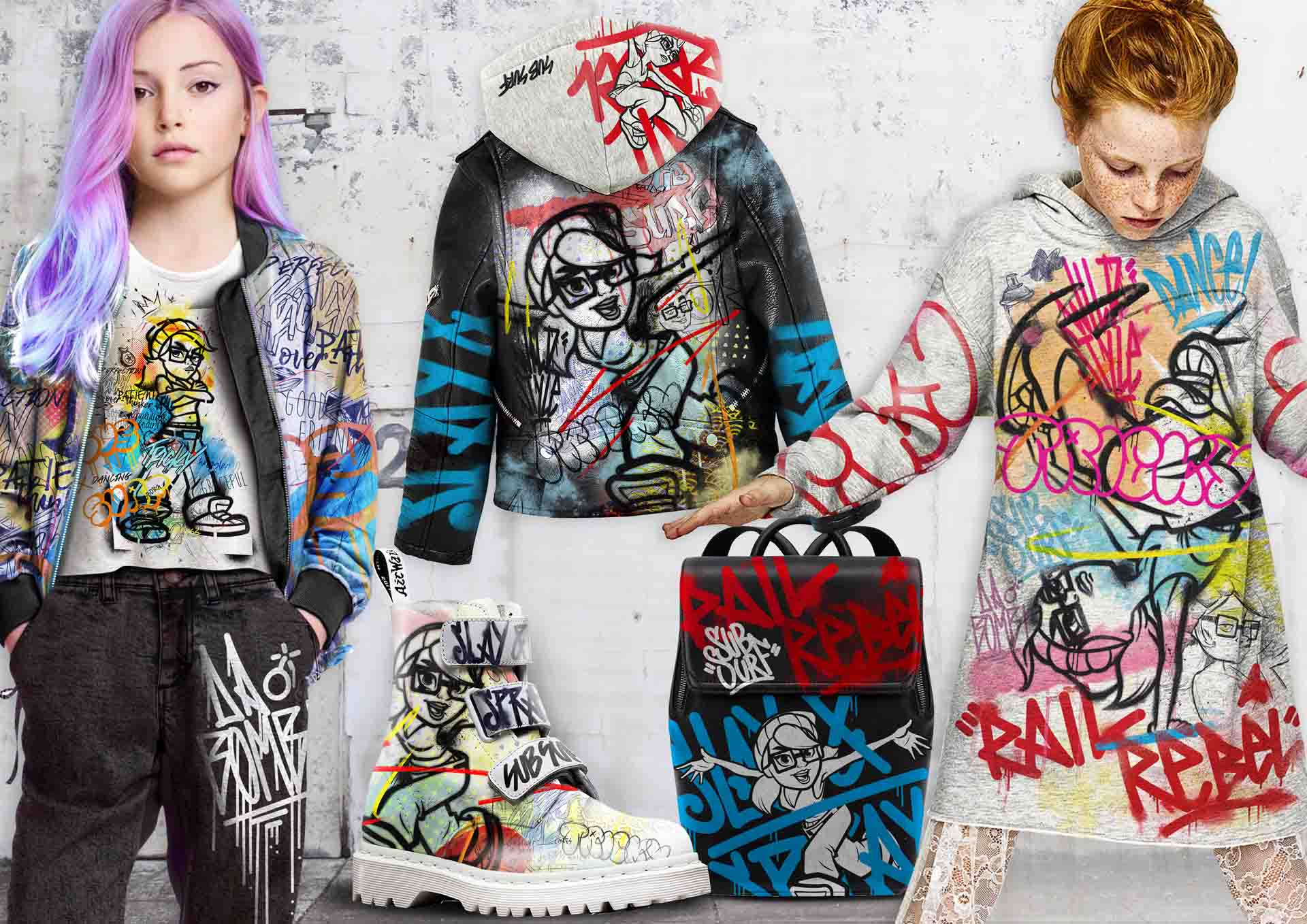 SYBO is equally proud to announce that multiple licensing agents have signed-on to further extend the SUBSURF global licensing & merchandise program. These include: Retail Monster for United States, based in Los Angeles, Bentonville, Orlando, and New York; Retail Monster UK for the United Kingdom (England, Scotland, Wales and Northern Ireland), based in London; BN Licensing for Belgium, Netherlands and Luxembourg, based in Brada/Amsterdam; Premium Licensing for Italy, based in Milan; Mega Licensing for Russia, Armenia, Azerbaijan, Belarus, Georgia, Kazakhstan, Kyrgyzstan, Moldova, Tajikistan, Turkmenistan, Ukraine, Uzbekistan, based in Moscow; Dream Theatre for India, Pakistan, Nepal, Bangladesh, Sri Lanka, Bhutan and Maldives, based in Mumbai; Lotus Global Marketing for Brazil, based in Sao Paulo; Lotus Global Marketing-ROLA for South America (Colombia, Caribbean Islands, Ecuador, Peru, Chile, Argentina, Honduras, Belize, Nicaragua, Panama, Costa Rica, Guatemala and El Salvador), based in Bogota; Sagoo for France, based in Paris; Animation International for Turkey, based in Istanbul; and NLC for the Nordic territories (Denmark, Norway, Sweden, Finland and Iceland), based in Copenhagen.

“Since joining SYBO, we have carefully planned the strategy and have now assembled the right partners to deliver the Subway Surfers authentic street-smart, edgy youth culture, skate, music and dance influence – pillars to which our consumers desire,” said Amarchi-Cuevas. “Each of our new partners understands this and offers a terrific perspective to further bolster the brand in their respective territory, with a unique proposition.”

On Friday, January 11th, SYBO released a surprise 11th episode, nearly double the length and leaving fans hungry for more. The episode has been launched on SYBOTV, a video streaming, content creation and distribution platform to provide a one-stop digital destination for fans to dive further and share the Subway Surfers experience. SYBOTV also offers game live streams, trailers, extensive behind-the-scenes looks, lifestyle content and a platform for influencers and content creators from across the globe a central location to share their original Subway Surfers content. Fans can view a teaser here now.