Nice Licensing is back to Pitti Bimbo

Following the success of the first edition, in co-operation with Bologna Children’s Book Fair and Bologna Licensing Trade Fair, the leading trade fair devoted to licensing players, Pitti Bimbo 88 hosts again a special showroom of 19 interesting brands in the kids fashion sector, mainly linked to the world of entertainment, characters and kids lifestyle.

Placed in the heart of the Pitti Bimbo Trade Show, the global leading kids fashion trade show, Nice Licensing is a project aimed to fashion manufacturing companies, exhibiting at Pitti Bimbo, whose attention is given to a selection of possible licenses for their future apparel and accessories collections.

Below you can find the list of BRANDS available at PITTI BIMBO 88.

ADRENALYN XL is the collectable trading card game of PANINI, a distinctive brand that has become the most successful card collection of the last years and the most sought-after collectible by the kids target. 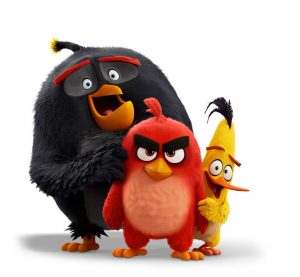 Bravado, a Universal Music Group brand, is the leading record company in Italy and all over the world and it acts as an intermediary between the Artists – equivalent to real brands – and the licensees, with the aim to produce licensed consumer products inspired to them.

Created by Mark Forti of WMC toys, and launched by WMC at the New York Toy Fair in 2016. Feisty Pets are special interactive plush toys. The simple but skilfully concept has been a massive hit online, in the media and at retail. There are now more than 80 characters in the Feisty Pets range. 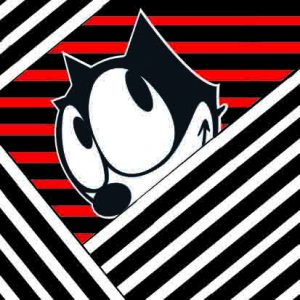 FELIX THE CAT represented by CPLG

Felix the Cat is considered by the teen-young adult market an authentic pop icon, that has become a lifestyle brand thanks to the high level collaborations of which it has been protagonist. 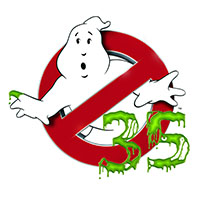 Ghostbusters is a cultural phenomenon: the logo has a 97% recognition, and the soundtrack is one of the most listened in the world. 2019 is the 35th anniversary of the franchise that has passed through generations and continues to hit the hearts of all consumers. 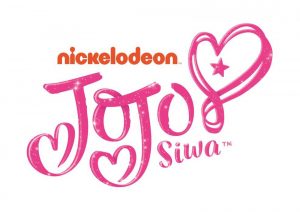 Joelle Joni Siwa was born in 2003, stage name JoJo Siwa, is an American super teen star who joined the Viacom International Media Networks thanks to her successful participation at the reality “Dance Moms”, where she danced with her mother, and thanks to that she was officially launched into the world of the showbiz. 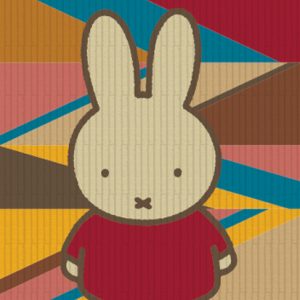 Born in 1955 from the hand of Dick Bruna, her simple and clean line has made Miffy a timeless icon that has inspired the world of design and fashion, becoming a transversal phenomenon.

National Geographic Kids aspires to be the number one global kids’ brand for entertainment with substance. It excites and inspires a new generation of explorers and make it fun for kids to find out about the world.

Nicoletta Costa has been defined as one of the greatest interpreters of the “kids universe”. Still child at heart she is capable of seeing how children see the world. Since 1980 Nicoletta has been writing and illustrating her stories from a child’s perspective in over 300 books, helping us discover with subtle humour children’s surrealism.

PANINI is a global, iconic brand, synonymous with swopping, playing and fun. A leader in the market of stickers and trading cards, PANINI represents the genuine passion for sports and most beloved characters, a passion that sticks to the motto of “Got Got Need”. 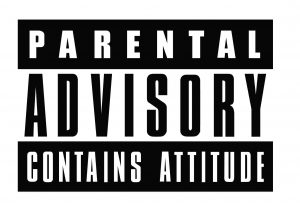 Today Parental Advisory is no longer a simple warning, but has become a real symbol of rebellion for the younger generation. A Lifestyle brand that has inspired many collaborations in the fashion world and has won international stars. 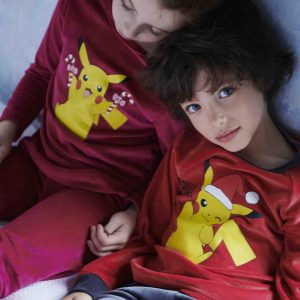 Pokémon was launched in Japan in 1996 and is one of the most popular children’s entertainment properties in the world.

POPEYE is 90! The most famous sailor who has influenced entire generations’ growth, celebrates his birthday with new 25 animated episodes to be seen on YouTube from 2019. 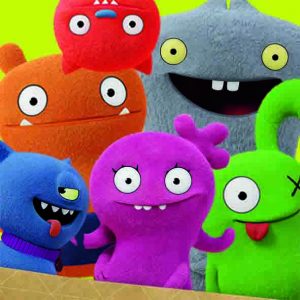 Uglydolls was born from the imagination of a couple of illustrators 16 years ago and grew up through the word of mouth and the love of the fans. Uglydolls conveys the message of universal acceptance, Friendship and Love. 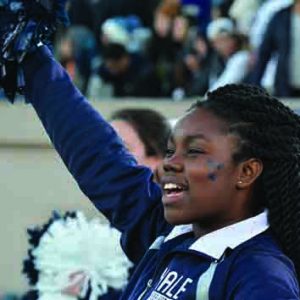 Founded in 1701, Yale is one of the most exclusive and famous Universities in the world. Thanks to its high Awareness, important historical and academic values and the collegial style, the brand has been protagonist of prestigious partnerships with several brands.