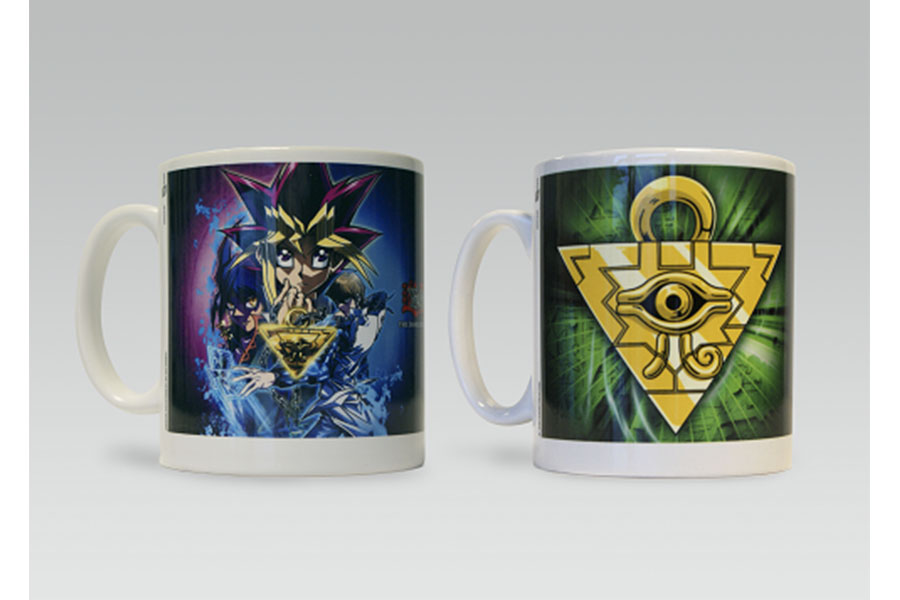 A true global phenomenon, the Yu-Gi-Oh! Brand celebrates 17 years of amassing a fervent following that continues to flourish with each new series and expansion.

To date, fans have engaged with more than 800 Yu-Gi-Oh! TV episodes, downloaded the Yu-Gi-Oh! Duel Links mobile game over 70 million times, supported the brand at the box office and purchased over 25.1 billion units of the Yu-Gi-Oh! TRADING CARD GAME – a Guinness World Record! And with a robust slate of new Yu-Gi-Oh! content, games and merchandise in the pipeline, the brand’s future success looks just as bright.

It should be no surprise that in Europe – a strong market for the Yu-Gi-Oh! brand – things are really heating up. On the broadcast side, the newest Yu-Gi-Oh! series, “Yu-Gi-Oh! VRAINS” recently launched on K2 in Italy with further debuts planned throughout Europe between now and early 2019. “Continued TV success and broad exposure have been key for the European market, especially in Italy, allowing younger generations to find Yu-Gi-Oh! and discover the trading card game, which continues to be THE driver for the brand at retail – both at specialty/kiosk and in the mass market,” said Jennifer Coleman, Vice President, Licensing & Marketing for 4K Media, the Konami Digital Entertainment, Inc. subsidiary that manages the Yu-Gi-Oh! brand outside of Asia. 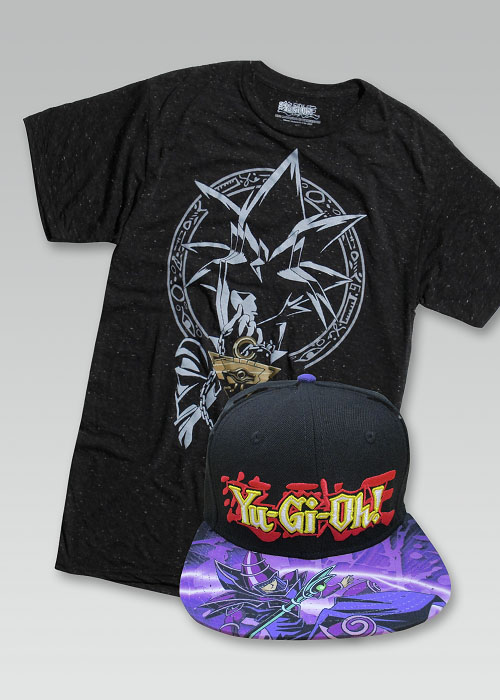 In addition to exposure on television the Yu-Gi-Oh! TRADING CARD GAME, managed worldwide by Konami Digital Entertainment, Inc. historically has been the most active way fans interact with the brand “off-screen.” Driving the TCG distribution and sales efforts for Konami Digital Entertainment in Italy is Digital Brothers based out of Milan. The company has supported Yu-Gi-Oh! for years in the territory and have had success placing the Yu-Gi-Oh! TCG throughout the kiosk network.

What can Yu-Gi-Oh! fans look forward to in the coming months? Collectibles are a key product range for this franchise. Gamestop recently debuted its new range of Yu-Gi-Oh! Totaku collectibles in store and online and fan reaction was incredible. Additionally, Funko’s range of four Yu-Gi-Oh! POP vinyl figures was introduced at the end of August much to the delight of the fanbase. Other merchandise highlights include headwear, sleepwear, footwear, electronic accessories and fleece throws from Bioworld; branded mugs and posters from GB Eye; collectible figurines from First4Figures; figma figures and figurines from The Good Smile Company; Kawaii Cube Collections from Tastemakers (formerly Wish Holdings); and a line of Yu-Gi-Oh! Duel Monsters and Super Deformed electronic phone covers and cases from Caseable.

From the content side, fans will be able to continue engage with the brand on multiple screens. The launch of the sixth animated television series, “Yu-Gi-Oh! VRAINS” is on-going. And, the Yu-Gi-Oh! Duel Links mobile gaming app continues to allow fans and gamers to play on the go.

For more information about the Yu-Gi-Oh! franchise and its related licensing and distribution opportunities, contact Jennifer Coleman at 4K Media.