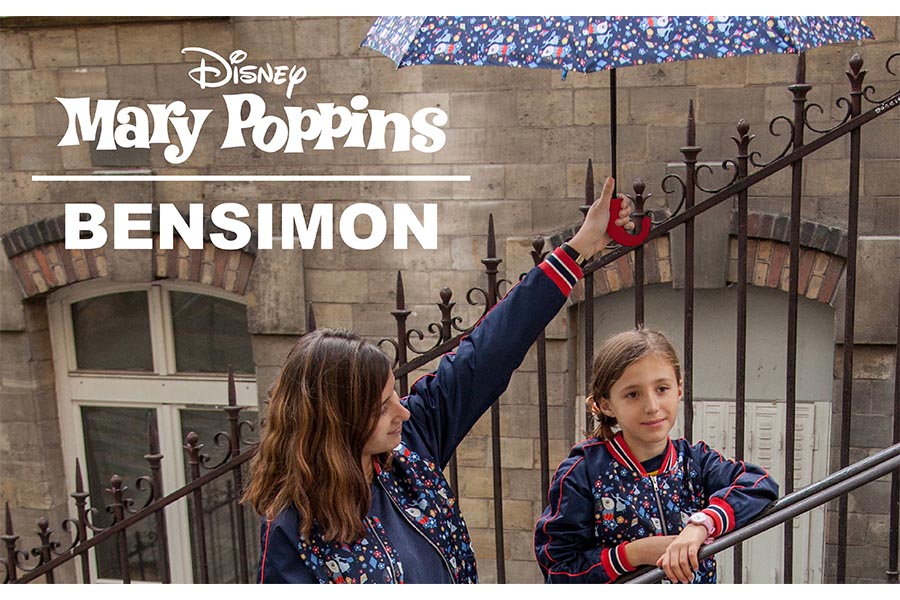 Disney and Bensimon will make this end of the year “Supercalifragilistichespiralidoso!”

On the occasion of the release in Italian cinemas next December 20 of the film The return of Mary Poppins, with Emily Blunt and Meryl Streep, Serge Bensimon has created a collection dedicated to the famous movie signed Disney, which can already be discovered in the concept store Bensimon and on the site www.bensimon.com.
The new Disney Studio musical is produced by Rob Marshall and is the sequel to the original 1964 film “Mary Poppins”, directed by Robert Stevenson, based on the series of novels written by Pamela Lyndon Travers.
Bensimon, the Parisian brand famous for its canvas tennis and for a large collection of accessories, clothing and objects for the home, has launched a series of articles with the graphics of Mary Poppins, including tennis for women and children, t -shirts, bags, sweaters and a fun rain umbrella. 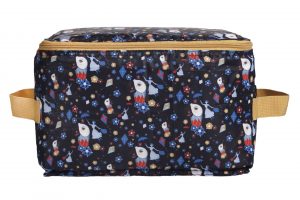 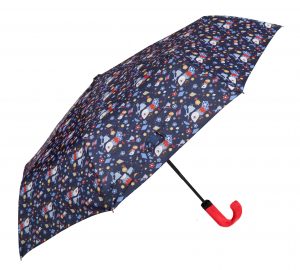 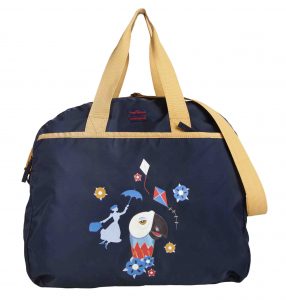 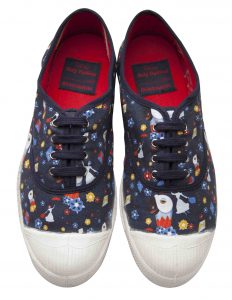 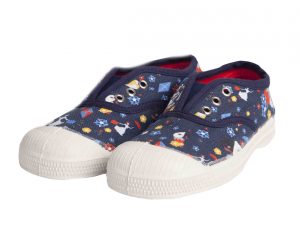 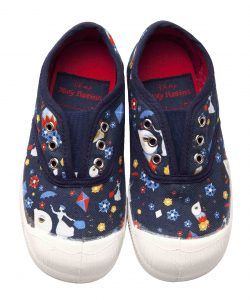 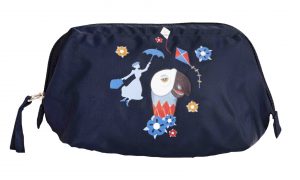