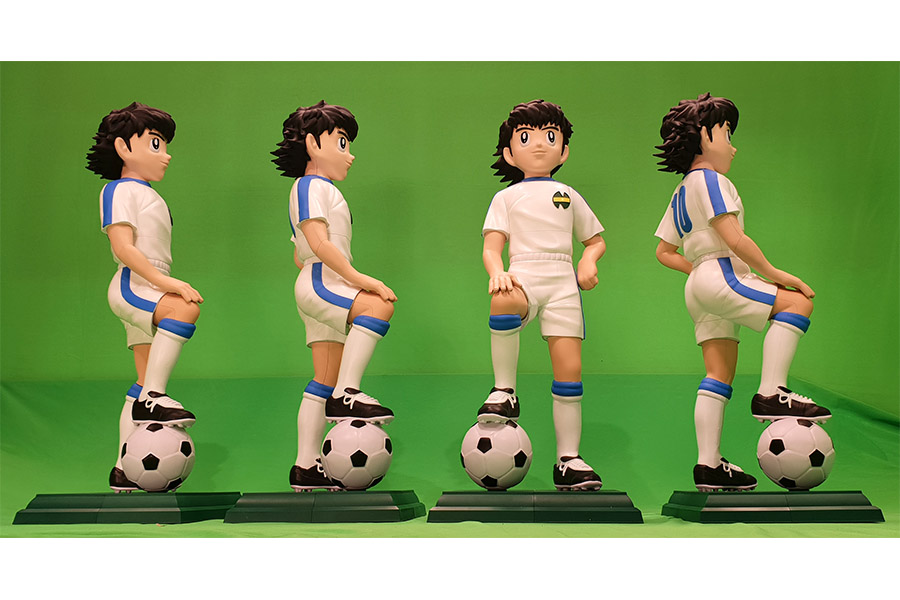 Tags from the story: Boing SpA, Holly and Benji.

Build Up by Holly in limited edition with Corriere dello Sport – Stadio and Tutto Sport an exclusive capsule collection with the streetwear brand Dolly Noire.

Boing SpA, a company formed by the joint-venture between Turner and RTI Mediaset and editor of the free-to-air channels Boing (40 DTT) and Cartoonito (46 DTT), announces the new agreements signed for the property Holly and Benji, the classic series it holds exclusive rights for Italy until 2024.
Con Corriere dello Sport – Stadium and Tutto Sport, the official Build Up of the famous champion Oliver Hutton, known by all the fans of the historical TV series as Holly, has been launched since early November.
53 newsstand at the price of € 9.99, excluding the cost of the newspaper, to be able to build limited edition and maxi size the action figures, 80 cm high, of the strongest player in the TV series that has marked and inspired childhood of many generations. 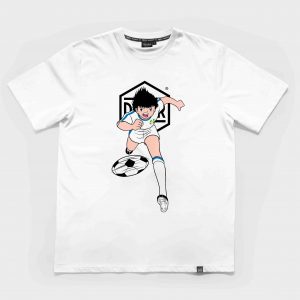 On the front, there is the collaboration with the made in Italy brand of streetwear Dolly Noire with an exclusive capsule collection inspired by mythical Holly and Benji. The line up includes a limited number of garments, each made in a 100-piece print, including: Holly tee, the t-shirt that depicts the champ Oliver Huttoncorrere on the football field, Lenders tee, which incorporates the color of the shirt worn byMark Lenders and that, on the back, depicts the player while running his infamous Tiger Shot; Holly hoodie, the sweatshirt with custom hood with Holly kicking the ball in reverse, while Benji Price long sleeve tee, is the shirt representing Benji Price and that, on the back, shows the surname of the champion and his number.
The collection will be available on November 24th and will be presented exclusively during the first Milan edition of Kick It (https://www.kickit-market.com/), the prestigious event linked to the world of streetwear and streetculture. The items will be on sale at the Dolly Noire store in Corso di Porta Ticinese 83 and online at www.dollynoire.com.
The fans of the series can also relive the exciting challenges of Holly and Benji on BoingApp – the free application of Boing – where the episodes of the first season are available on demand.