The Media Pioneers, a London-based UK-China media group which specialises in co-producing, financing and distributing scripted, non-scripted and children’s programming for the international marketplace, has signed a number of key Chinese deals for kids’ properties The Moe Show and Pop Up and drama series Taboo.

Chinese multinational online retailer Alibaba will air the three shows on its digital platform, as well as promoting the brands across China.

In a separate deal, Youku, one of China’s top video and steaming service platforms, with over 500 million monthly active users and 800 million daily views, has picked up the rights to all three series for broadcast this year, Taboo in early November and The Moe Show and Pop Up at the end of the year.

These deals highlight the breadth of TMP’s distribution capabilities in China. TMP has distributed over 10,000 minutes into the Chinese market. The company distributes a wide range of genres such as TV drama series, animation, children’s programmes and feature films.

Maggie Liang, Managing Director and Executive Producer at The Media Pioneers says: “We are thrilled to be working with Alibaba and Youku on The Moe Show and Pop Up – they are both great children’s programmes. Equally entertaining and educational, we believe they will perform well in China amongst little ones. As for Taboo, it was a hugely successful series in the UK which we are excited to bring to Chinese audiences, and look forward to it having the same reception there.”

The Moe Show (104 x 11’ and 27 x 23’) and Pop Up (42 x 3’) are both produced by New Zealand-based Pop Up Workshop, a production company specialising in communication with children in a fun and entertaining way. The company primarily uses puppetry as a way of creating huggable characters that children can relate to. 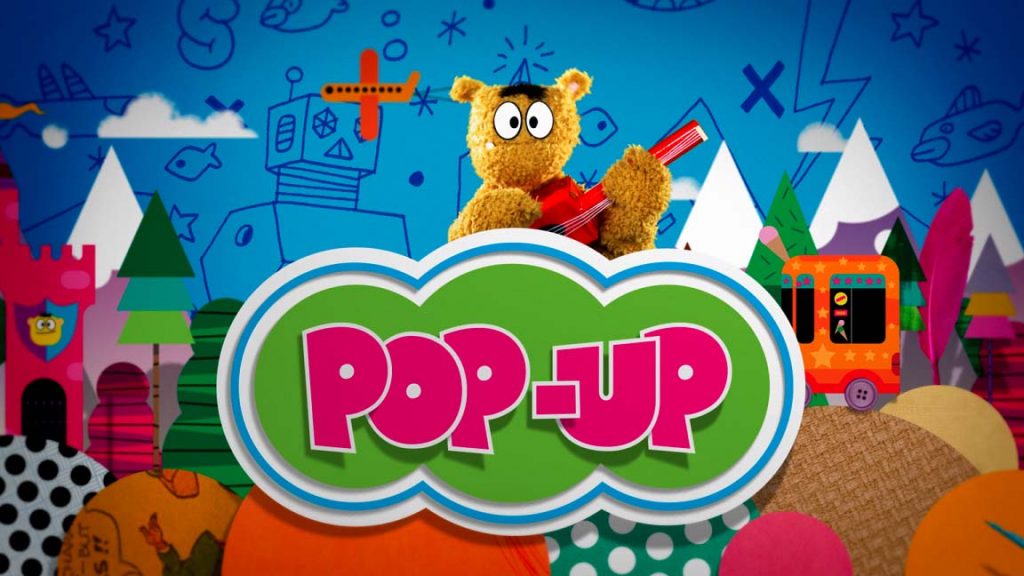 Produced by Scott Free London and Hardy Son & Baker and starring Tom Hardy Taboo aired on BBC One in the UK and FX in the US in 2017.