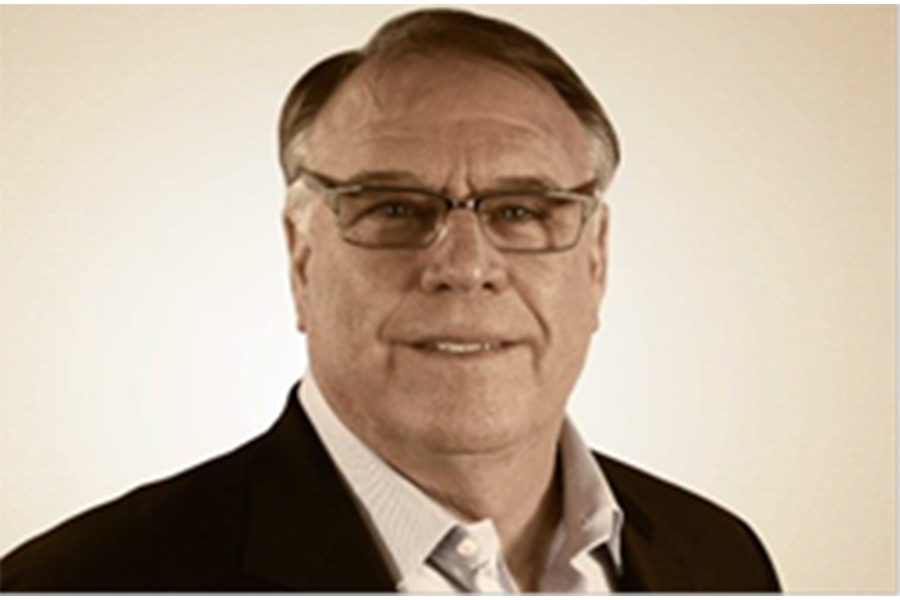 Over 105 industry experts to deliver insights across more than 45 sessions.

As Chief Content Officer for CuriosityStream, Burns is responsible for CuriosityStream’s entire library of original productions and acquisitions, including award-winning titles and series such as “Stephen Hawking’s Favorite Places” and “David Attenborough’s Light On Earth”.