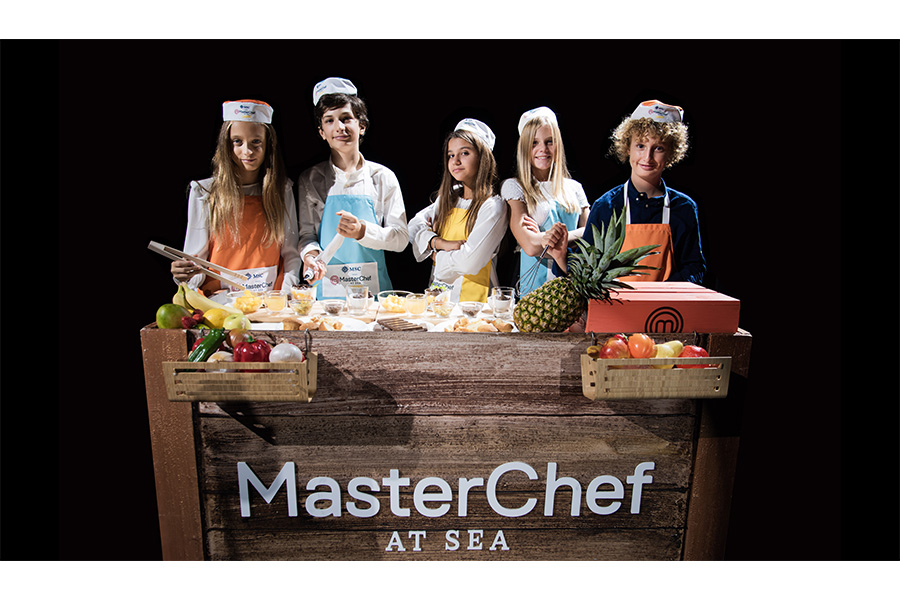 Following the introduction of the MasterChef at Sea programme for adults last year, MSC Cruises will launch a brand-new kids’ cooking competition, MasterChef Juniors at Sea.

MasterChef Juniors at Sea is currently available on MSC Seaview, and will roll out across the rest of the fleet from starting March 2019. Open to kids aged 4–12, the programme brings the hugely popular and globally-recognised MasterChef show to life onboard in the form of a two-stage cooking competition. Guaranteed to keep the entire family entertained, the activity will also help inspire a new generation of children to take an interest in food, cooking and culinary arts. MasterChef Juniors at Sea will introduce kids to a number of ingredients and techniques from around the world and cultivate creativity in the kitchen.

Jane Smith, Group Director, Brand Licensing and Gaming at Endemol Shine Group said, “Following the success of MasterChef at Sea, we are delighted to further extend our relationship with MSC Cruises. The MasterChef brand lends itself perfectly to on-board activations and the MasterChef Juniors at Sea programme really taps into the demand we see from fans of all ages wanting to engage with the brand.”

Gianni Onorato, CEO of MSC Cruises commented: “As a family-owned company, MSC Cruises has always put the needs of families and kids at the heart of the cruise experience and this latest announcement further demonstrates our ongoing commitment to providing wide and diverse family entertainment. We are particularly proud to be extending our partnership with MasterChef to include the younger members of the family. We already offer a comprehensive schedule of activities around the clock for kids of all ages, but we have worked tirelessly with the producers of MasterChef to create an immersive experience that is fun and interactive.”

MasterChef is the most successful cookery television format in the world, locally produced in 60 territories. A No.1 rated show from the UK to the US, Sweden, Spain, Italy, Israel and beyond, the show is watched globally by over 300 million viewers. MasterChef is currently the strongest food brand on YouTube, with +250% more views than its nearest competitor. The MasterChef brand extends into a range of successful commercial activities across multiple platforms including worldwide publishing, consumer products, live events and global travel experiences.

Based on a format originally created by Franc Roddam MasterChef is produced and distributed by Endemol Shine Group. The record-breaking format first launched on British television in 2005 where 40 series have aired to date on the BBC, produced by Shine TV. 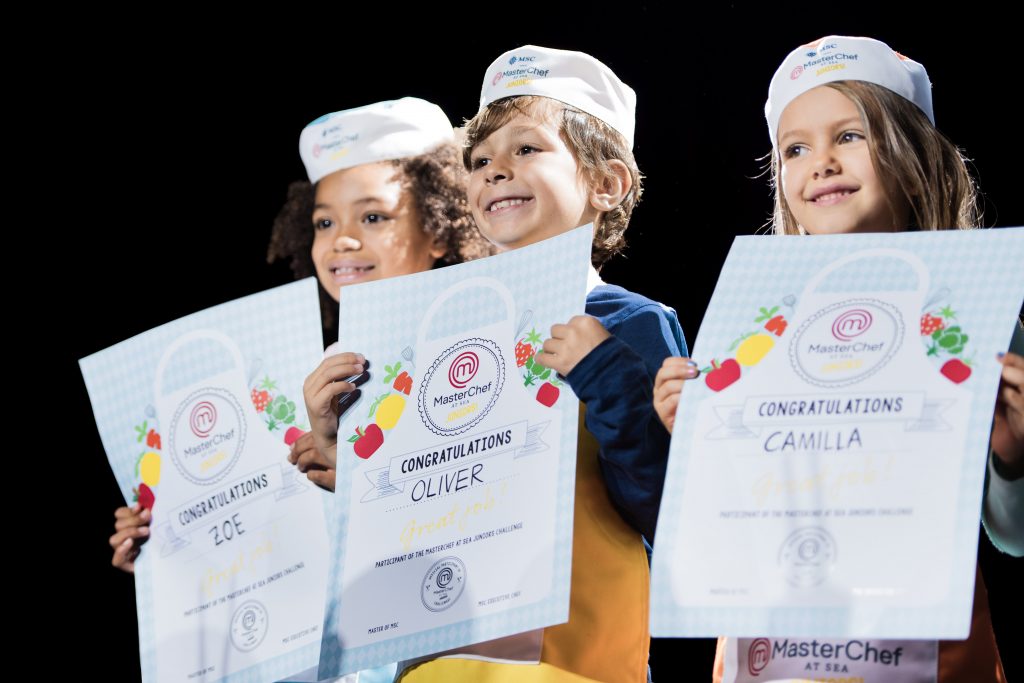 ← Jurassic World: coming the mini figures of the creatures of the Destroyed Kingdom New books based on 'Dot.' animated series →