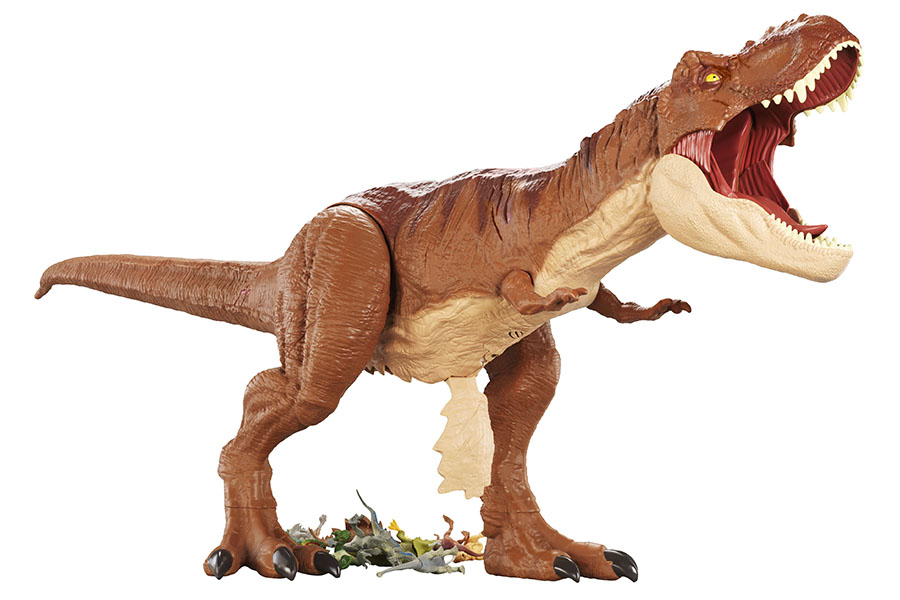 Jurassic World: coming the mini figures of the creatures of the Destroyed Kingdom

Tags from the story: JURASSIC WORLD.

The roaring dinosaurs come from the most fearful film of the year!

The fiercest characters in the revelation film of 2018 take shape and leave the screen! The prehistoric creatures of the Destroyed Kingdom, loved by adults and children, come to life with faithful reproductions.
Jurassic World Indoraptor
The most terrible and ruthless character of all, Indoraptor, arrives in a faithful reproduction. Its shiny black scales, its long sharp claws and fiery red eyes will make the action electrifying. The length is 16.5 cm with 17 points of articulation. 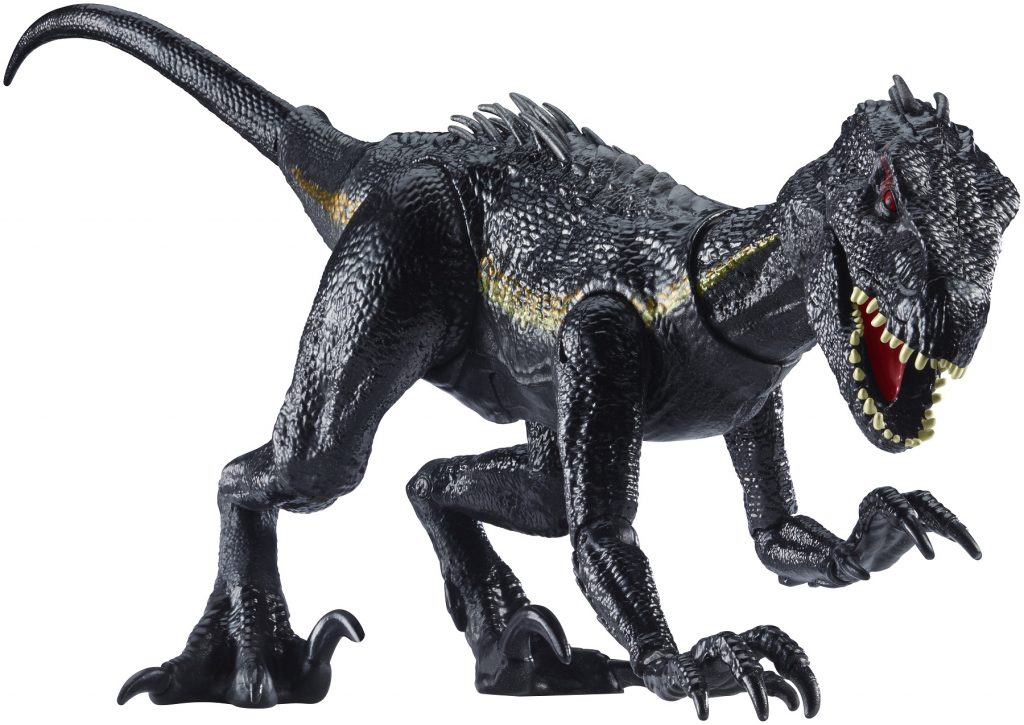 Jurassic World Tyrannosaurus Lethal Bite
The protagonist of the film from the most lethal bite of the Destroyed Kingdom, arrives in a version with head and articulated jaws, to simulate each attack in a realistic way. The sounds and its large dimensions will make the moments of play unique and exciting! 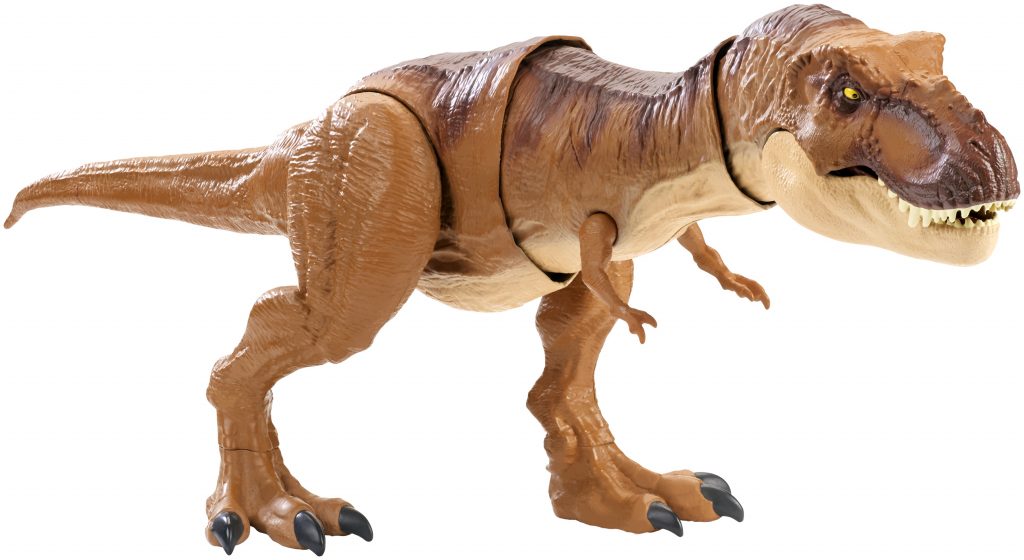 The fearsome T-Rex is faithfully reproduced thanks to its incredible dimensions: the toy is 90 cm long! The dinosaur can devour up to 20 minidinosaurs which can then be released from the opening on the stomach.