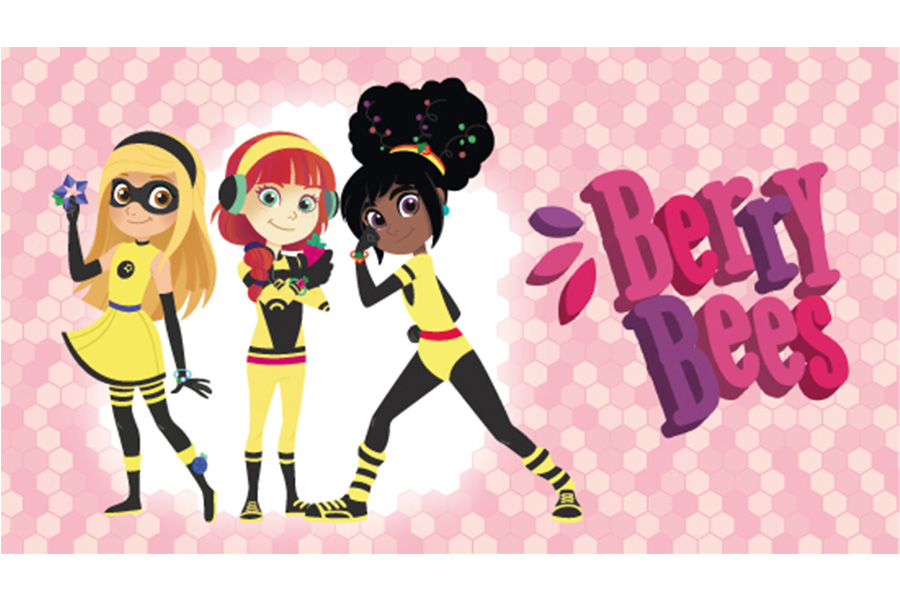 Atlantyca Entertainment, an Italian entertainment company, is pleased to announce the production of its new animated action and espionage series: Berry Bees.

The series, consisting of 52 episodes of 12 minutes each, will be produced in co-production with SLR Productions (Australia), Telegael (Ireland) and Studio Cosmos-Maya (Singapore and India), Berry Bees will be distributed worldwide by Atlantyca Entertainment with a Cosmo-Maya mandate for distribution in Asia, SLR Productions for Australia and New Zealand, and Telegael for Ireland and the United Kingdom.
The co-producers, together with Rai Ragazzi and Nine Network, the two television partners of the series, gave an official announcement to this year’s MIPCOM 2018, where the first official trailer was also presented.
Berry Bees is a concentrate of witty espionage, overwhelming laughs and breathtaking action scenes, with a final result that is 100% pure fun for kids!
The series features three extraordinary and talented ten-year-old friends, Bobby, Lola and Juliette, codenamed Berry Bees. Apparently three little girls next door, who study, play and have fun, our protagonists are, in reality, skilled spies, selected by B.I.A. (Bee Intelligence Agency) for special missions that only child agents can solve!
When the worst “bad guys” in circulation unleash chaos, the Berry Bees are summoned! Bobby, Lola and Juliette become masters of disguise, undercover secret agents, clever mentalists and martial arts experts. Super technological gadgets, combat scenes and lots of action are just some of the ingredients of the episodes that will keep our spectators glued to the screen.
Our three heroines have a precise personality, but their ability to act as if they were one person confuses even the most fearful of opponents. Berry Bees always defend each other without ever having fun. They’re more than just a team of spies, they’re best friends! 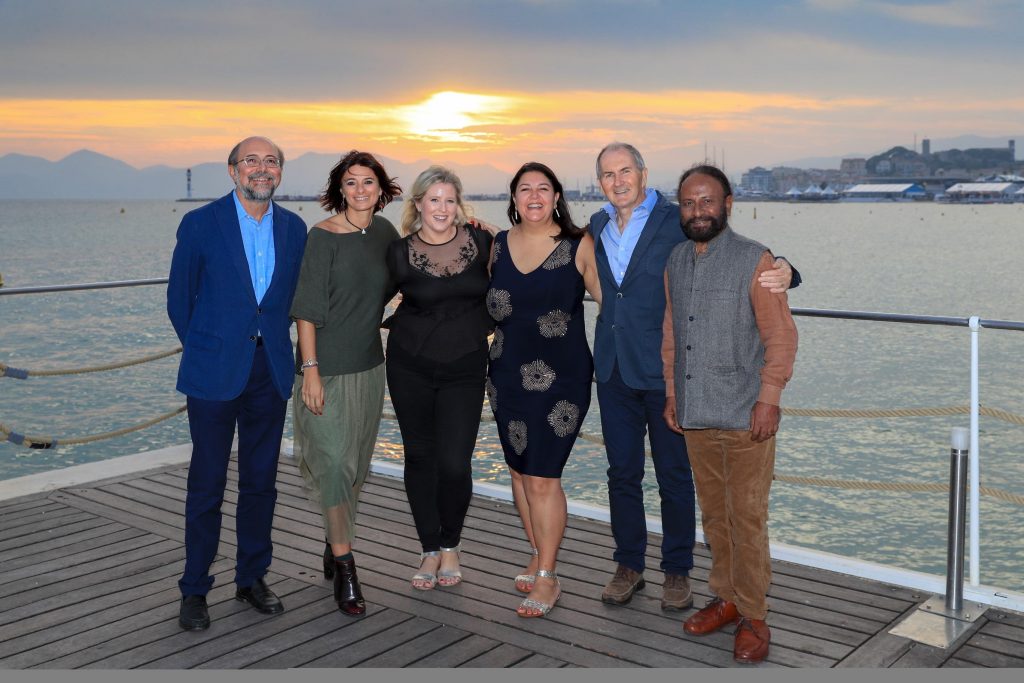