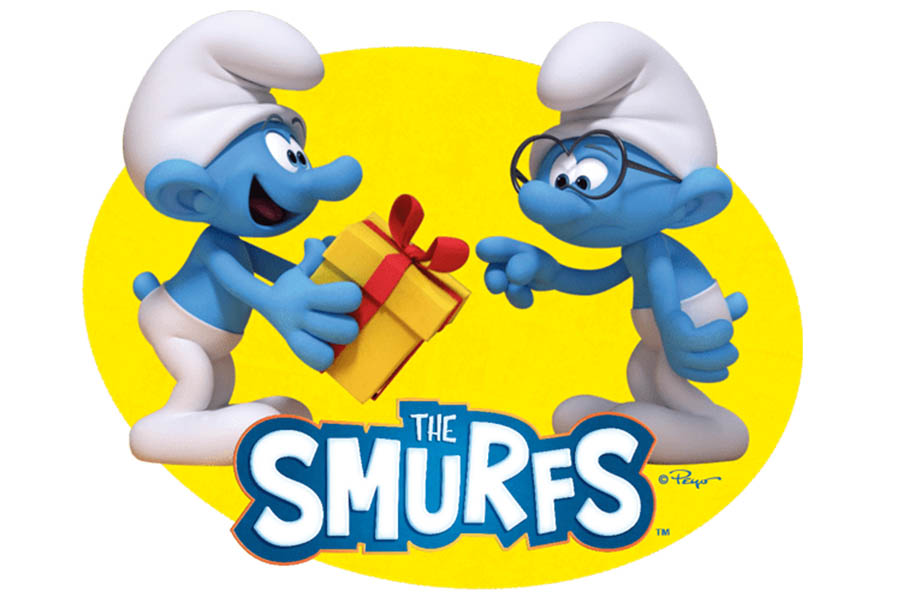 Tags from the story: KiKA, Peyo Productions, The Smurfs.

The Smurfs New TV Series recently ranked 7 on the official list of 30 top viewed programs at MIPJUNIOR 2018, on a total of 1114.

Peyo Productions is thrilled to officially announce it has entered into a partnership with KiKA on The Smurfs New TV Series. KiKA joins this exciting project as co-producer and German broadcaster of the show, a 3D-CGI animated series (11’ format) designed for kids from 5 to 10 years old. French broadcaster TF1 and Belgian broadcasters KETNET and OUFTIVI are co-production partners on the project.

Véronique Culliford, president & founder of Peyo Productions and I.M.P.S. (Distribution Company) and Peyo’s daughter says: “I’m very happy to once again be able to continue my father’s work by co-producing a new TV Series about The Smurfs, almost 40 years after the universally known series. You will discover Smurfs in 3D-CGI, as in the last movie (The Lost Village, 2017), with lots of fun, humor and adventures full of twists. I’m convinced that for this co-production, KiKA is the best player in the market, and that the Smurfs will continue to delight all generations for decades in Germany!”

“The Smurfs’ are absolutely cult! They are a highlight and an animated classic in the comic and animation culture of the last decades in Europe and of course well known in Germany.”, says Dr. Astrid Plenk, Managing and Programming Director of KiKA – the Children’s Channel of ARD and ZDF. “And so I’m really excited to be able to present ‘Die Schlümpfe’ exclusively to our viewers from 2021 on.”

“It was always my dream to produce a new series of ‘The Smurfs’, so I am truly happy to co-produce this animated series together with our partners Peyo Productions, Belgium, the French broadcaster TF1 and the Belgian broadcasters RTBF and Ketnet.”, says Sebastian Debertin, Head of Fiction, Acquisition and Co-Production at KiKA.

“The Smurfs also stand for strong values and great feelings and therefore, this series will fit perfectly with KiKA. I am particularly delighted that ‘Schlumpfine’ will over the course of the new series get female reinforcement. Everyone – children and parents – can now look forward to a series highlight with many new stories from ‘Schlumpfhausen'”, supplements Dr. Astrid Plenk.