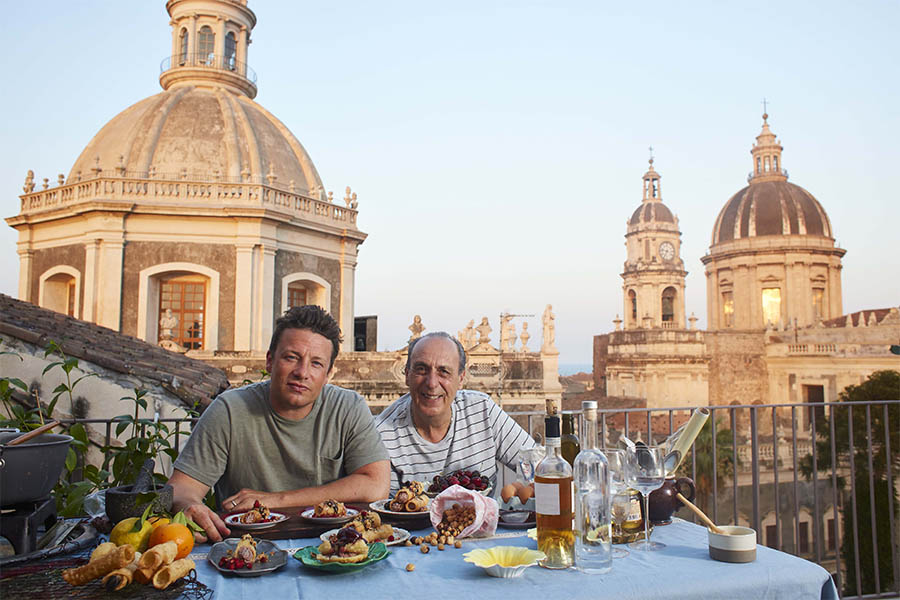 Tags from the story: Fremantle.

Over 100 hours have been sold across the region.

Fremantle has completed eight new deals in Latin America for over 100 hours of content across drama, entertainment, factual, and lifestyle programming with pan-regional broadcasters National Geographic, AMC, DIRECTV, Multivision, A+E Networks, Sony and Brazil’s Globosat. The global distributor has also sold the successful Got Talent format for the first time in the Dominican Republic to East Coast, who will produce the entertainment series for Telesistema.

National Geographic has taken the chilling new documentary series Manson: The Lost Tapes about the infamous family cult, and In Search Of, a reboot of the iconic 1970s’ franchise presented by Star Trek’s Zachary Quinto, which examines unexplained phenomena from all over the world. 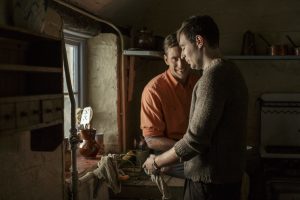 AMC’s drama package for Europa Europa includes Man in an Orange Shirt from best-selling British novelist Patrick Gale, powerful factual drama Against the Law with Daniel Mays (Line of Duty, Rogue One: A Star Wars Story) and A Family Tale, a drama series from the producers of The Young Pope which explores the challenges of modern family life.

Critically acclaimed drama Picnic at Hanging Rock, the trailblazing reimagining of Joan Lindsay’s timeless novel and Butterfly, a heartfelt story about a gender variant child starring Emmy Award-winning Anna Friel, go to DIRECTV, along with CNN factual series Pope: The Most Powerful Man in History about the world’s most revered and honoured figureheads.

Hit dramas Hard Sun, the pre-apocalyptic crime drama written by Luther creator Neil Cross and produced by Fremantle’s Euston Films, Wildside and RAI Fiction’s funny and tragic Mafia Only Kills in Summer, which tells the story of an Italian family caught up in an ongoing mafia war and Kudos produced Capital, adapted by BAFTA-winner Peter Bowker from the bestselling novel by John Lanchester, all head to SVOD platform Multivision.

Premiering this week on A+E Networks’ Lifetime will be Oliva Newton-John: Hopelessly Devoted to You, the story of her remarkable personal and professional journey across more than five decades in one of the world’s toughest industries.

Sony have renewed their deal for the upcoming series of American Idol which will launch in 2019, following the triumphant return of the iconic and ground- breaking series to ABC in the US earlier this year.

Finally, a local Dominican Republic version of the hugely successful Syco Entertainment and Fremantle format, Got Talent, will make its debut on Telesistema, following a deal with production company East Coast. Created by Simon Cowell, this will be the 71st version of the format globally, continuing its reign as the world’s best-selling reality format.

Sheila Aguirre, EVP, Distribution for Latin America, International, Fremantle said: “Fremantle has an amazing range of quality programming, from drama and documentaries to lifestyle brands with globally famous talent and a collection of proven successful formats. Our expertise lies in being able to find the right destination for our content, helping to drive ratings and bringing in audiences with our channel-defining shows. We’re looking forward to working with our partners in Latin America to launch our programmes across the region.”