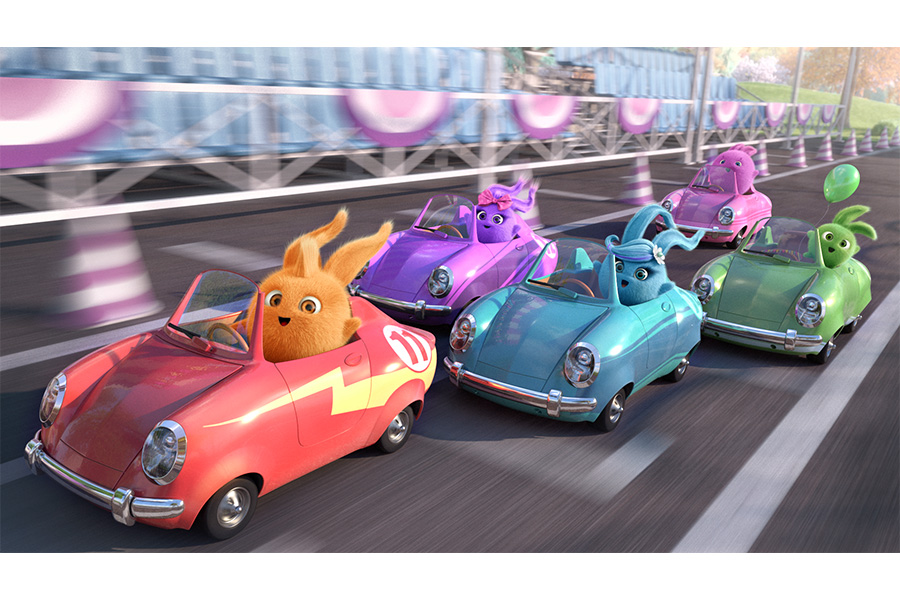 Global hit to debut in UK on Channel 5 pre-school block in January.

Media I.M. Incorporated, the London-based content distribution company specialized in premium animation and family entertainment, has licensed all three seasons of Sunny Bunnies (78 x 3.5 mins) to Channel 5’s pre-school programming block Milkshake! in yet another landmark deal for the hit Belarus animation, which is now on air in more than 160 territories.

Sunny Bunnies will TX in the UK in January and will also feature on the Milkshake! block’s related platforms and brand extensions, including the website, monthly magazine, YouTube channel and Channel 5 On Demand service, My5.

Produced by Digital Light Studio, the Sunny Bunnies are five beaming balls of fur that can appear anywhere there is a source of light, from sunshine to moonlight. In each episode, the cheeky creatures bring their fun and games to a different location — a circus, a sports stadium, a park — embarking on mischievous adventures and spreading laughter and happiness. And at the end of every episode, the fun continues with a collection of bloopers.

Media I.M. co-founder Maria Ufland said: “It seems the Sunny Bunnies don’t just spread learning and laughter around the world — they also deliver an unstoppable stream of global deals. This deal with Milkshake! further endorses what we believed in since the Bunnies bounced into our lives back in 2016: this is a show that everybody, everywhere loves, whether you’re a pre-schooler in Brazil, China or the US.”