The Incredibles 2, directed by Brad Bird and produced by John Walker and Nicole Grindle is the second chapter dedicated to the world’s favorite family of superheroes, and now it’s in all Italian cinemas! 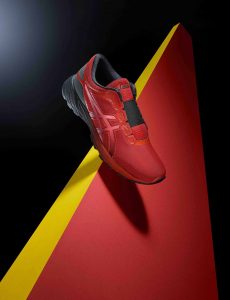 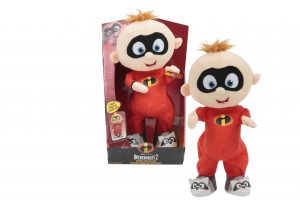 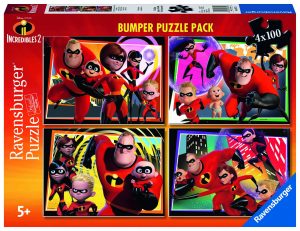 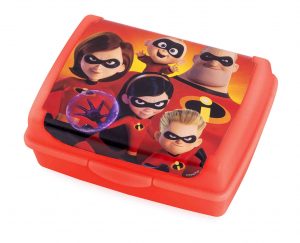 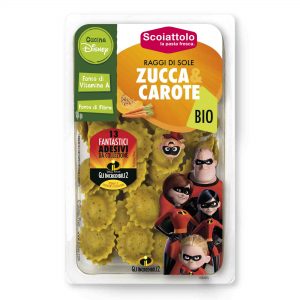