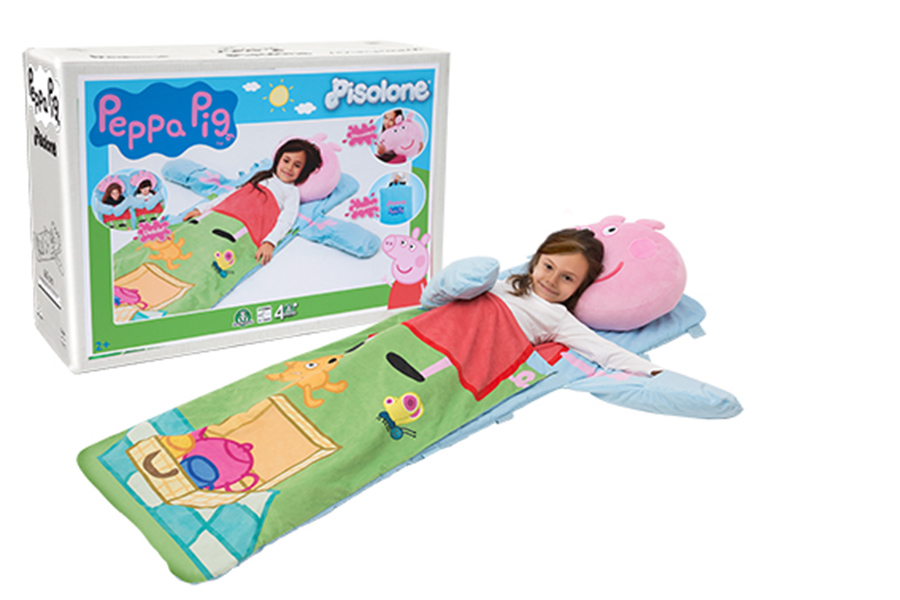 Tags from the story: Giochi Preziosi.

At the press day of Assogiocattoli presented the highlights of the licensing sector. 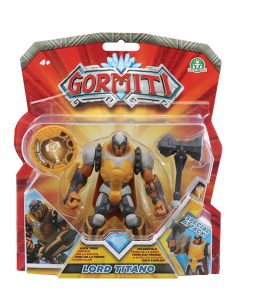 The Gormiti are back! Action, Adventure, Friendship, Fights are the essential elements of this brand new TV series. 26 episodes broadcast on October 1 on Rai YoYo and Rai Gulp.

From the creators of the Worldwide LOL SURPRISE phenomenon, here is READY 2 ROBOT! The only collectable line for children that allows you to build, make Mix & Match and create your own customized robot! Unboxing! +10 levels of surprises! Discover all the parts of your Robot and at the end you will find the pilot … wrapped in the slime!

Ben 10 – It’s the hero’s time! So many news for this Christmas with the new Omni-powered aliens of the second series of the famous cartoon. And not just with the alien transformation room you can not go wrong, it’s the right gift to create the invincible alien and defeat every enemy. From the 27th of August the second season in the afternoon of BOING is aired.

LOL SURPRISE, the best-selling toy in the world that has come to life from the unboxing phenomenon! The LOL family is expanding with new fantastic characters coming. One of the main themes of Christmas will be the “EYE SPY” line: secret messages to discover, magic lenses and many new surprises will amaze the passionate little girls of the LOL world!

The world of Glimmies widens and this time catapults us into the Arctic polar circle! At Christmas 2018 the Glimmies will amaze with another magical feature … light up with a breath! 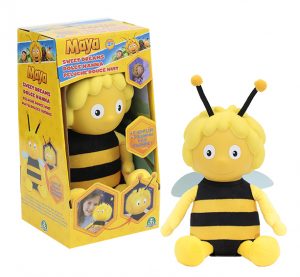 Back in style Ape Maia, with a whole new TV series made with the most modern animation techniques, whose airing is scheduled on Rai Yoyo in the fall, and a new film that will be in theaters in October.

Giochi Preziosi, owner of the prestigious European level toylicensea master, has developed a line of games particularly suitable for younger children, thanks to the rounded shapes and the type of game offered. 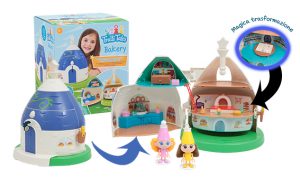 Giochi Preziosi, owner of the important European level toylicensea master, has developed a line of toys that faithfully reproduce the characters and the settings of the animated series.

Set between the trulli of Alberobello, the series recounts the adventures of four children who cook and perform spells using beater sticks, forks, spoons and spatulas. 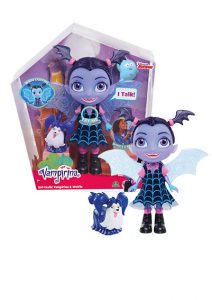 A new girl has arrived in the city but she is not like the others … Vampirina is a pre-school TV series produced by Disney. The protagonist, Vi, is a vampire girl, just moved with her family of monsters from Transylvania to Pennsylvania. Here he will have to deal with the joys and difficulties of arriving in a “different” world populated by human beings, to which he will try to adapt. He will eventually understand that the easiest way to do it is to stay yourself!

The TV series is already aired on Disney Junior, and will be on Rai Yoyoa starting this October.

The toy line of Giochi Preziosi features characters, settings and vehicles present in the TV series and reproduced faithfully and with features that allow a wide playability.

Connor, Amaya and Greg, during the day, are like their classmates, but at night wearing the pajamas, they activate their amulets and turn into the Super Pigiamini: Gattoboy, Gufetta and Geco. The trio of heroes, beloved by children, is called once again to oppose the villains and to mess up their plans; all treated with light tones and with the right dose of comedy, which suits the young spectators.

For Christmas 2018 Giochi Preziosi presents a toy line dedicated to PJ MASKS of preschool target in which children will faithfully reproduce the protagonists, vehicles and settings of the TV series. This is combined with a great playability of the products. 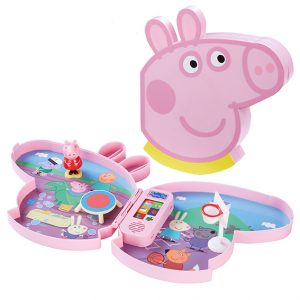 The adorable Peppa Pig and her colorful world continue to be a huge success among the younger audience. The toy line that Giochi Preziosi presents for this Christmas faithfully reproduces the settings and characters that the children have learned through Peppa’s cartoons, focusing on the classic themes of the world of Peppa Pig and his family but introducing elements at the same time of news.

Pokémon, one of the best known cartoons of all time. From this year Giochi Preziosi will be the exclusive and official distributor of the toy collection. A totally renewed line with characters, pokeball and stuffed animals. 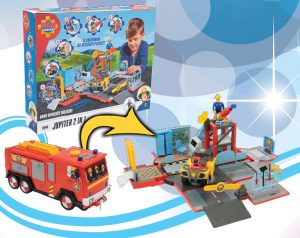 New TV episodes and new toy collection for Sam the Firefighter, the hero he likes children thanks to his courage but also to the patience and ‘cold blood’ with which he faces the pranks of Norman and the various misadventures that occur in the village of Pontypandy. Giochi Preziosi presents for Christmas 2018 a completely new toy line, but always faithful reproduction of the characters, vehicles and debris visible in the cartoon.

← The Christmas of Grandi Giochi! Following the success of the third film dedicated to "Cars" the franchise is stronger than ever! →