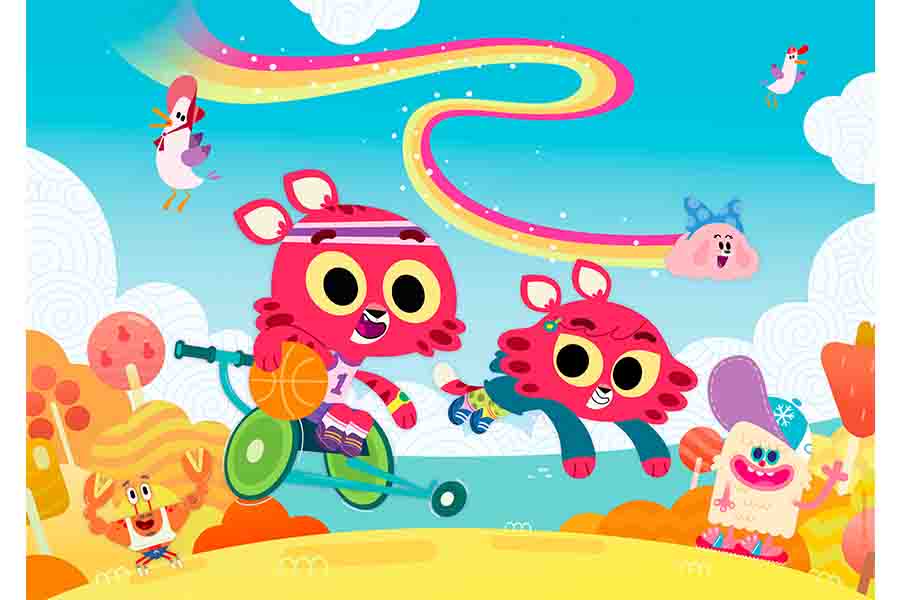 Xilam Animation will be exhibiting from BLE stand B74 and diaries are now open for appointments. 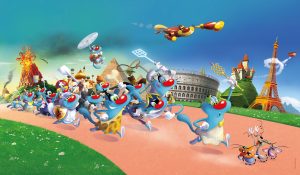 Xilam is celebrating the 20th anniversary of its flagship brand Oggy and the Cockroaches this year. To mark two decades of hilarity and surprises, Xilam is preparing an exciting calendar of activity spanning partnerships, street marketing, social media campaign and more for Oggy fans in France, as part of a marketing plan to commemorate the landmark moment that agents will be able to replicate globally. In Italy, Funwood and Discovery Italy, the brand’s local licensing agent and broadcaster partner (K2 and Frisbee channels), are together planning an extensive line-up of activity to celebrate the anniversary that will include a wide campaign against bullying and pro-kindness utilising Oggy as a spokesperson, along with other fun activities for fans including meet and greets at Leolandia theme park.

Over the last 20 years, Xilam has established a broadcast presence for Oggy in over 190 territories – with exposure buoyed by international SVOD deals with Netflix and Amazon. The show’s fifth season (78 x 7’) is now rolling out internationally. Xilam has assembled robust licensing programmes in France, Italy, South East Asia and India to meet consumer demand; in Oggy’s home territory France, master toy partner Lansay anchors the licensing programme and launched its first range earlier this year, with a new line launching for the Christmas period. The apparel category is also a key focus for Oggy and Xilam is currently working with a French agency, that specialises in fashion trends, to develop fresh mood boards and find trends that match the brand’s DNA. 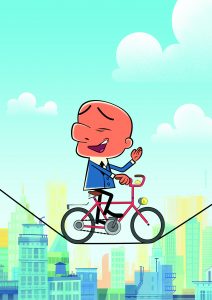 Xilam will also bring its hilarious new animated series Mr Magoo to BLE for the first time. Based on the hugely successfully 1960’s cartoon, the fresh take on Mr Magoo was commissioned by France Télévisions, K2 Italy and Cartoon Network Asia and targets kids aged 6-10 years. The series is currently in production and will be fully delivered by Spring 2019. Xilam has already secured over a dozen presales for the new series that includes ITV and CITV for the UK market.

Alongside this is Zig & Sharko, Xilam’s slapstick comedy for 6-10 year olds that is winning ratings all over the world and its third season is now in full production. With the series set on an island, the eye-catching style guide captures the themes of summer, vacation and outdoor fun. Xilam is assembling a cross-category licensing programme across toys & games, publishing, apparel, sporting goods, homewares, food & beverages and promotions. Xilam has also recently appointed Maurizio Distefano as the brand’s licensing agent in Italy.

While in the preschool space is Xilam’s bright and playful animated comedy series, Paprika. Commissioned by France Télévisions and Disney Junior EMEA, the series launched successfully on FTA in France on France 5 and Frisbee in Italy and will also begin airing on Disney Jr in EMEA at the start of October. Xilam is now assembling a consumer products line-up for Paprika with key categories including publishing with Hachette in France, master toy and apparel.