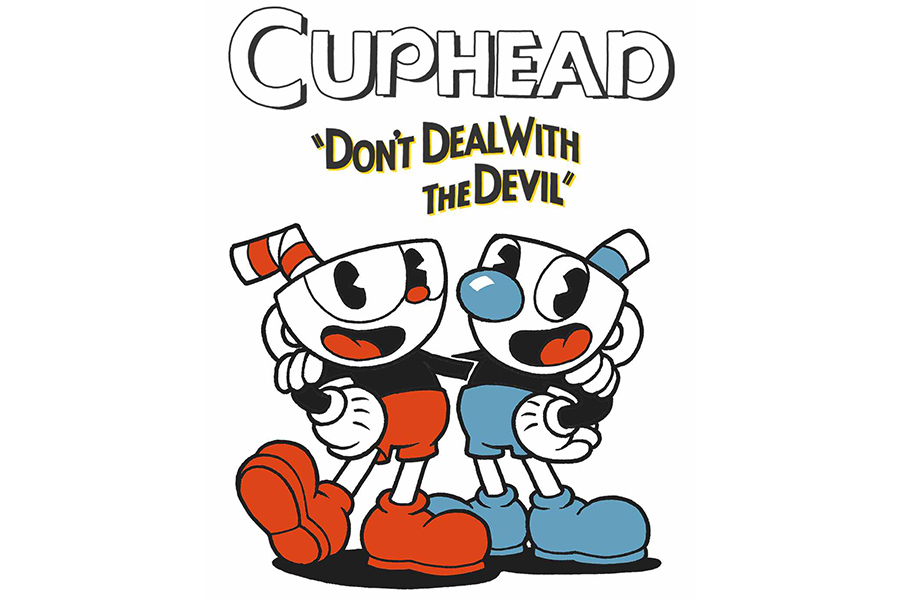 As the excitement around Studio MDHR’s breakout hit Cuphead™ continues to grow, King Features announced new global agents for the hit gaming property. Four international agents will expand the reach of the franchise in the United Kingdom and Republic of Ireland, Belgium, Netherlands and Luxembourg, Italy and Japan. The appointment of these new agents will support the global fervor for the game, which has built a dedicated fanbase since its launch in September 2017.

The new agents — Allsorts Licensing (UK and Republic of Ireland), BN Licensing (Belgium, Netherlands and Luxembourg), Premium Licensing (Italy) and Copyrights Asia (Japan) — will build upon the success of a merchandising program in the U.S. that features a robust slate of products ranging from apparel, accessories, costumes, home décor and more. Current partners in the U.S. include Funko, Accutime, Fifth Sun, Dark Horse Comics, Underboss, and Just Funky.

“We’ve had huge success with Cuphead™ in the U.S. market and that demand has only grown, and we see great opportunity to expand overseas,” said Carla Silva, VP and GM, Global Head of Licensing for King Features. “Cuphead™ is an international hit and features a unique art style that resonates with fans across the globe. By appointing these new agents, we’ll really be able to tap into the game’s significant fanbase and we can’t wait to continue to build out the franchise.”

Fans of the game who are hungry for more Cuphead™ can expect a new DLC pack, “Cuphead™: The Delicious Last Course,” which was recently announced for a 2019 release. Studio MDHR introduced the legendary Ms. Chalice as a new playable character to join Cuphead and Mugman on their adventures.

Expanding into new territories is a natural next step for the game that has received multiple award wins, including an Annie Award for Outstanding Achievement of Character Animation in a Video Game, TIME Magazine’s Top 10 Games of the Year, Entertainment Weekly’s #5 Best Games of the Year 2017, IGN’s Xbox One Game of the Year, Yahoo Games – Games of 2017 and Best Debut Game, The Video Game Awards’ Best Debut Game and many more.