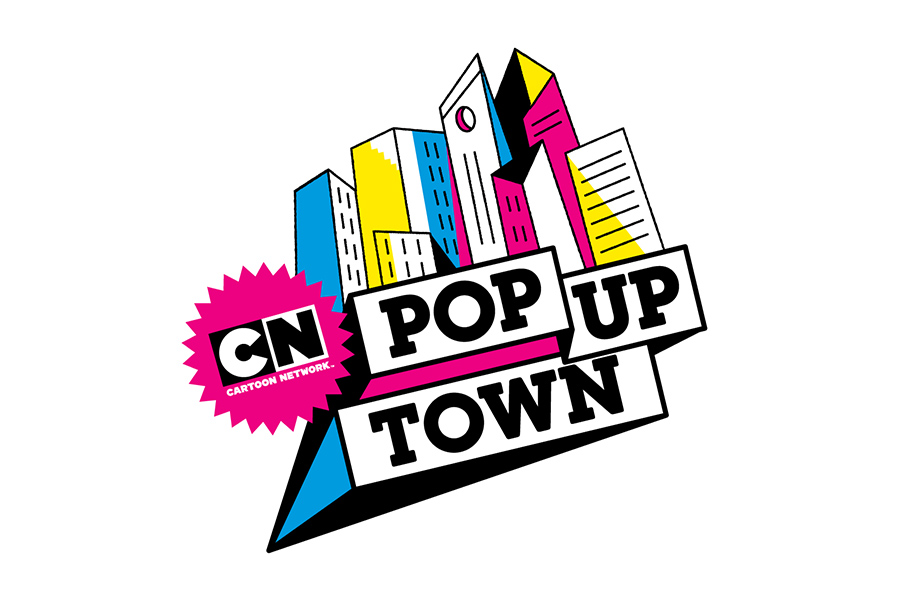 In 1998 the most popular series of Cartoon Network, the channel published by Turner, started to speak Italian.

To celebrate the 20th anniversary of Cartoon Network Italia, in Piazza Gae Aulenti, in Milan, it will take place CARTOON NETWORK POP UP TOWN, a summer event dedicated to children and families and the first temporary shop in Europe by Cartoon Network.

From 1st to 17th June, inside the CARTOON NETWORK POP UP TOWN, fans and families will be able to discover and buy the best of Cartoon Network merchandising.

The incomes from the sales will be donated to the no-profit association Save the Children, the international organization that since 1919 struggles to save the lives of children and guarantee them a future. By purchasing the products featuring the most beloved Cartoon Network characters such as The Powerpuff Girls, Ben 10, Adventure Time, Uncle Grandpa, We Bare Bears, The Extraordinary World of Gumball, Steven Universe, Clarence and many others, it will be possible to support “Let’s illuminate the Future “, the Save the Children Italy Campaign aimed at reducing poverty and offering free educational and training opportunities to children and young people living in conditions of discomfort or in deprived environments in Italian cities. Inside the shop they will be available exclusive products, limited editions and special collections created in collaboration with different brands and artists such as: Sio, Italian cartoonist and web star, who has created exclusively for the shop a capsule collection with illustrations inspired by Steven Universe, Adventure Time and Clarence; Radio Deejay, with the co-branded Radio Deejay merchandising – Cartoon Network dedicated to the cult shows of the channel; the Italian street artists Mr.Wany, Pao, Laurina Paperina, Mr.Klevra, omino71 and the pixel artist The Oluk, who will create works inspired by the shows of Cartoon Network and for sale exclusively in the CARTOON NETWORK POP UP TOWN.

For the older ones there will be many new products by Adult Swim, the night block by Cartoon Network US born in 2001 that offers TV series that stand out for viral and audacious entertainment, like the cult series RICK and MORTY, among the most popular shows and known of Adult Swim.

In the CARTOON NETWORK POP UP TOWN, children and families can also participate in free events, art exhibitions and meetings with personalities from the world of entertainment, music, street artists, youtuber and deejay.

The CARTOON NETWORK POP UP TOWN initiative has been sponsored by the City of Milan.