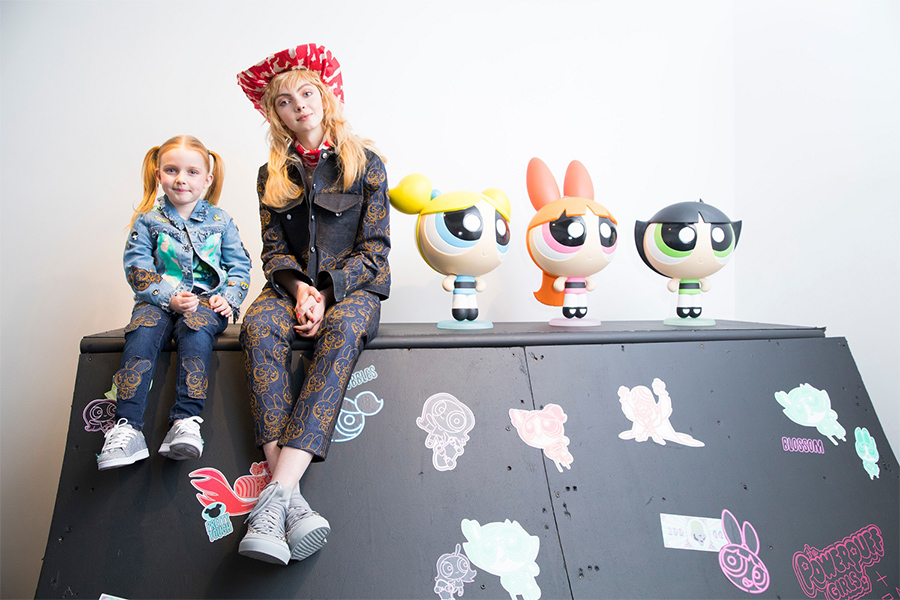 The Powerpuff Girls 20th Anniversary Celebration Continues with a Range of New Products Across Toys, Apparel, Accessories and More.

Cartoon Network Enterprises announced various new partnerships and collaborations from around the world for one of its most enduring and top-grossing brands, The Powerpuff Girls. The brand, celebrating its 20th anniversary this year, will see a global rollout of new episodes, events and products that will continue into 2019. The announcement comes at the beginning of Licensing Expo, held in Las Vegas, where the property will be represented in the Cartoon Network booth, #D170.

New licensing partnerships in the United States for The Powerpuff Girls include:

Licensing partners for The Powerpuff Girls in Latin America (LATAM) will expand to include:

New and expanding fashion collaborations for The Powerpuff Girls in Europe, the Middle East and Africa (EMEA) include:

“Fans have been following the adventures of The Powerpuff Girls for 20 years and with these fresh new products, they can continue to showcase their passion for the brand,” said Pete Yoder, vice president, Cartoon Network Enterprises for North America. “All of our partners captured the Powfactor of this enduring brand, and we are thrilled to share this milestone anniversary with them.”

As the original ambassadors of girl power, the iconic brand has been inspiring generations of girls and young women since its initial launch in November 1998. From the moment Blossom, Bubbles and Buttercup started to save the world before bedtime, they became more than just characters on a show, but a global phenomenon with a message of empowerment that still resonates 20 years later as a reimagined series debuted in 2016.