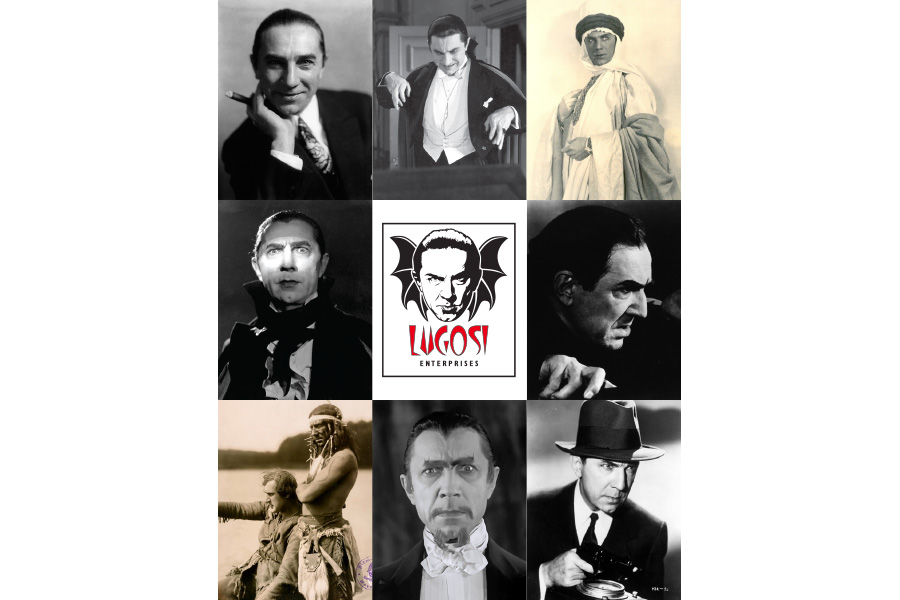 Lugosi Enterprises (www.belalugosi.com), a family owned and operated business, is looking forward to another opportunity to expand awareness of the Bela Lugosi brand and to developing licensing partnerships.

A reproduction of Bela Lugosi’s Dracula cape will be on display.

Once asked by a reporter, “Doesn’t Dracula ever end for you?” Bela Lugosi replied, “No, no. Dracula never ends.” By entering into selective licensing agreements, Lugosi Enterprises endeavors to keep the legacy of Bela Lugosi “alive” for future fans of classic films and the horror genre.