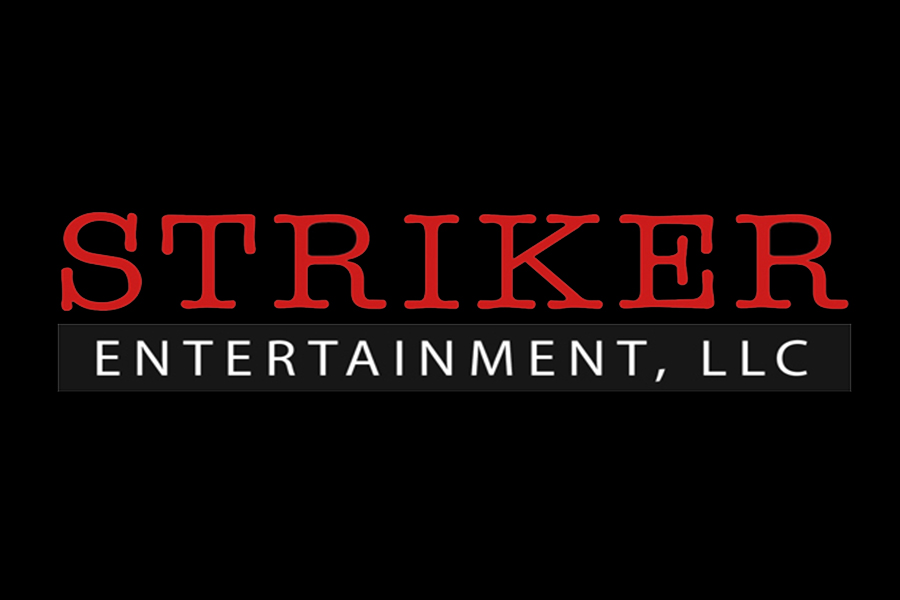 Nimbus Nine will be acting as Striker Entertainment’s on the ground presence in the United Kingdom and EMEA to help expand the roll out of key licensing initiatives, including Fingerlings from Wow Wee, which was recently awarded The Toy of The Year.

“I’m beyond thrilled to be working with Russell, Marc and their incredible team,” said Tina-Louise Foster. “Their approach to business is exemplary and I’m extremely proud of this karmic venture with Nimbus Nine – and excited about what lies ahead“.

Russell Binder added “Tina presents Striker with an exceptional ‘boots on the ground’ approach to taking our brands more meaningfully into the UK and EMEA territories. Tina’s skillset, aptitude, taste, and work ethic align with ours, she is a perfect addition to our growing business.”

Nimbus Nine was founded by Tina-Louise Foster (former Senior Director of International Licensing EMEA at MGA) in April 2018. Within just a month, Tina-Louise is now working with new clients of excellent calibre, both with multiple entertainment brands. This Striker deal comes hot on the heels of the announcement that Nimbus Nine has teamed up with Vickie O’Malley at Rockpool Licensing to manage Super Wings and Jim Henson properties.