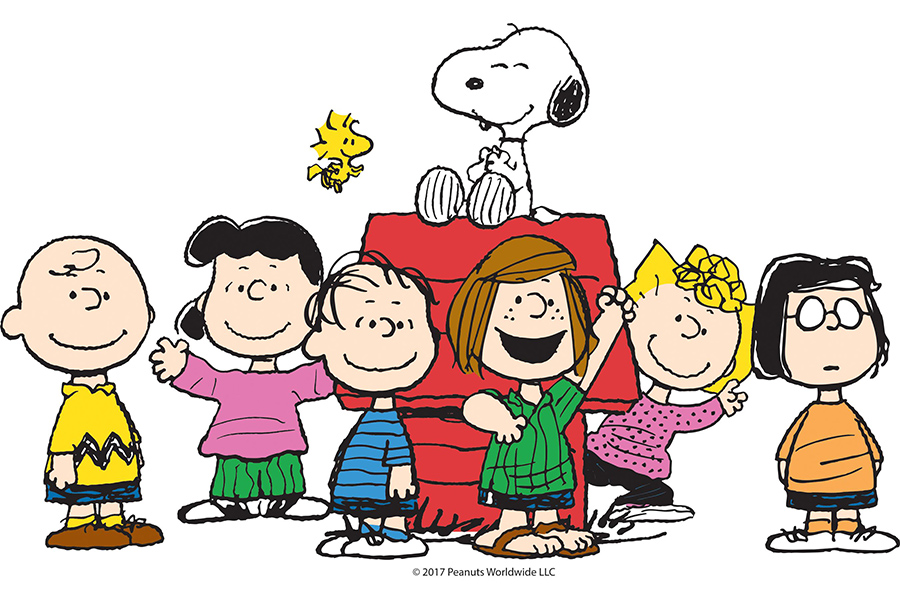 DHX Media (TSX: DHX.A, DHX.B; NASDAQ: DHXM) and Sony Music Entertainment (Japan) Inc. (“SMEJ”) announced that they have entered into a definitive agreement whereby SMEJ will indirectly purchase 49% of DHX Media’s 80% interest in Peanuts for C$237 million (US$185 million) in cash, subject to customary working capital adjustments. Pro forma for the transaction, DHX Media will own 41% of Peanuts, SMEJ will own 39%, and the members of the family of Charles M. Schulz will continue to own 20%.

DHX Media and SMEJ have also agreed to extend the duration of the current Licensing and Syndication Agency agreement with SMEJ’s consumer products division, Sony Creative Products Inc. (“SCP”) in Japan. A leading intellectual property management company in Japan, SCP has represented Peanuts since 2010, and is currently spearheading multiple licensing programs celebrating the 50th Anniversary of Peanuts’ launch in Japan.

“We are honoured to deepen our relationship with Sony Music Entertainment (Japan) as we continue our expansion of Peanuts globally,” said Michael Donovan, Executive Chair and CEO of DHX Media. “Sony Music Entertainment (Japan) has incredible expertise in rights management across the entertainment and consumer products industries, having successfully grown the Peanuts business in Japan over 200% since they became our agent in 2010. This transaction will allow DHX Media to de-lever our balance sheet as we team up with an ideal partner to help us reach our worldwide growth targets for Peanuts in the coming years.”

DHX Media intends to use the net proceeds from the transaction after the payment of transaction costs to reduce its indebtedness under its term credit facility.

DHX Media and SMEJ aim to complete the transaction on or about June 30, 2018.subject to customary closing conditions, required regulatory approvals, applicable third party consents and the execution of certain ancillary agreements.