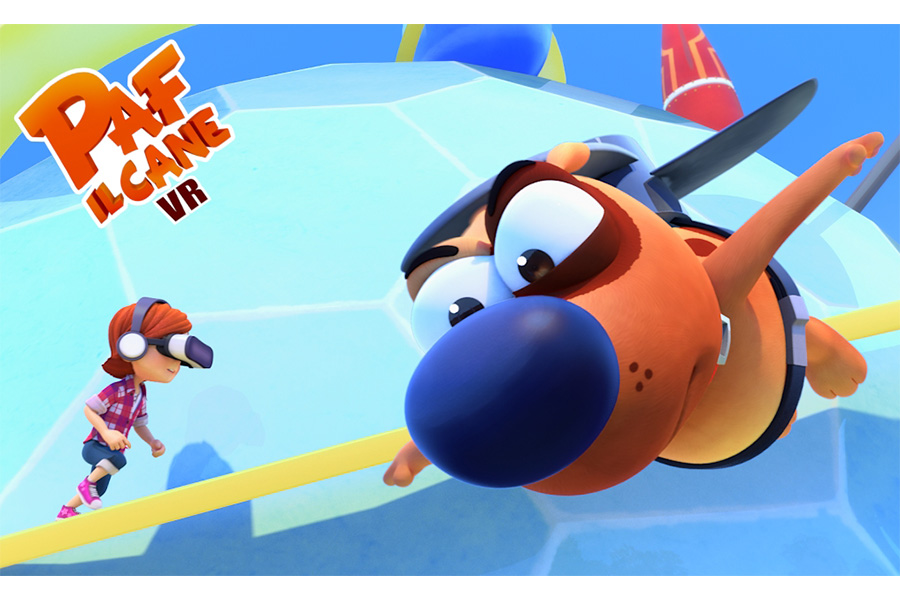 The “PAT VR” area at Cartoons on the Bay

Tags from the story: Cartoons on the Bay.

At Cartoons on the Bay, taking place in Turin from the 12th until the 14th April, Rai Ragazzi presents in collaboration with Animoka Studios the “Pat VR” area dedicated to Virtual Reality.

Inspired by the Rai Gulp’s  TV series Pat – the dog, the “Pat VR” area is set up inside Palazzo Carignano, venue of the festival, and will allow participants to enter the fantastic world of virtual reality.

Used mainly in video games, virtual reality allows to write a new cinematographic grammar, in which the viewers are completely immersed into the story and they are part of it.

The area is divided into a play-interactive space and a series of VR short films.

In the game area, thanks to the virtual reality headset, we will find ourselves projected in the “Party at Pat’s home”, where Lola has invited all her friends for a “country fair” style garden party, inspired by the episode “Lola’s amusement park”.

In the other area viewers will be able to immerse themselves into the short film “Dreaming of You” by Davide Tromba, from the TV series Pat – the dog, realized in VR by Animoka Studios in collaboration with Rai Ragazzi, that will be broadcasted by Rai Gulp in linear version.

The short is running for the Pulcinella Award 2018 in the new VR category Cartoons.

The production of VR short films is part of Rai Ragazzi’s experimentation of new languages.

← On May 7th and 8th in Milan the 3rd edition of Toys Milano Cartoon Business, last days to register →