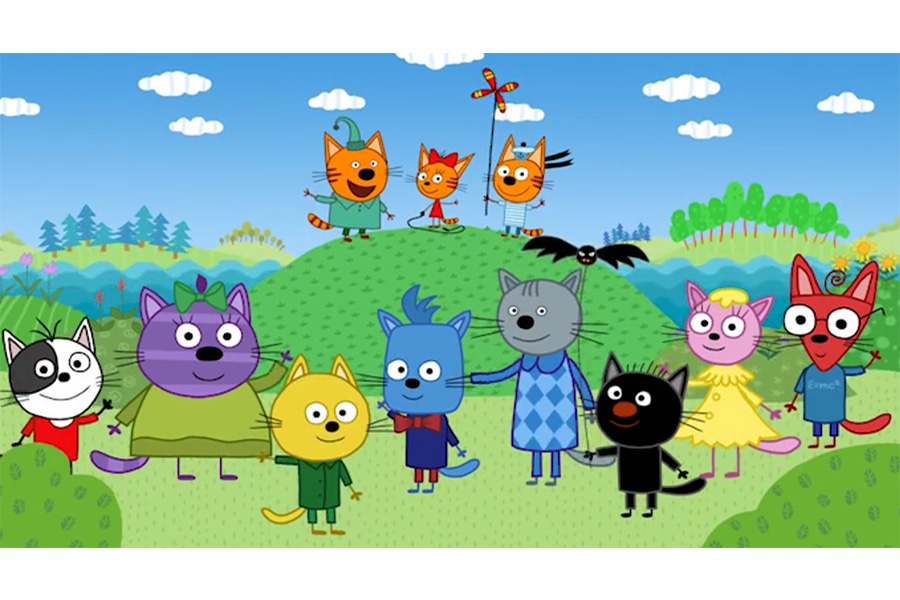 APC Kids, the children’s entertainment distribution company of boutique financier and distributor About Premium Content (APC), has appointed four licensing agents to represent its global children’s hit animated series KID-E-CATS. APC Kids has also secured for a broadcast deal with MTVA in Hungary. This follows KID-E-CATS having already launched in 142 territories on Nick Jr since the end of 2017.

European Licensing Company (ELC) for CEE, Exim (Mexico and Chile), Enjoy (Iberia) and Empire (Southeast Asia) are all on board to enhance the KID-E-CATS brand within their territory representing the property across all consumer products categories and brand promotion.

Lionel Marty, Managing Director of APC Kids says: “We’ve seen an incredible appetite for KID-E-CATS since day one, with more than 150 territories already on board to air the series with great ratings: the highest rating of Nick Jr in Sweden last December for kids 3-5 and second for kids 3-8 also the #1 best performing series of Nick Jr in Mexico and Columbia (Kids 4-8). The move into licensing is a natural progression for the brand and we are immensely proud of the show and the commitment shown by leading licensees – we look forward to developing exciting licensing plans in partnership with these new agents for Mexico, Chile, Iberia, Southeast Asia and CEE and adding new ones as we are attending Bologna Licensing Trade Fair and MIPTV.”

Based on an original ratings-winning Russian series produced by CTC Media and Studio Metrafilms, this international version of the show is brought to life by APC Kids, which has brought on board Nigel Pickard as Executive Producer, as well as Ceri Barnes (Floogals, Postman Pat, Casper’s Scare School, Guess with Jess) as Story Editor.

Continuing as one of the best preschool shows in Russia with 5.6% average ratings (Kids 4-6) on Carousel in 2017 and 2 million views daily on YouTube totalizing 0.5 Billion views to-date, KID-E-CATS tells the story of three kittens: Cookie, Pudding and their kid sister Candy who are forever ready to jump into action with endless enthusiasm and energy. Their imagination knows no bounds, and these kitties are capable of the most absurdly funny problem-solving suggestions. Through life’s little lessons, they learn to look before they leap – well sometimes!