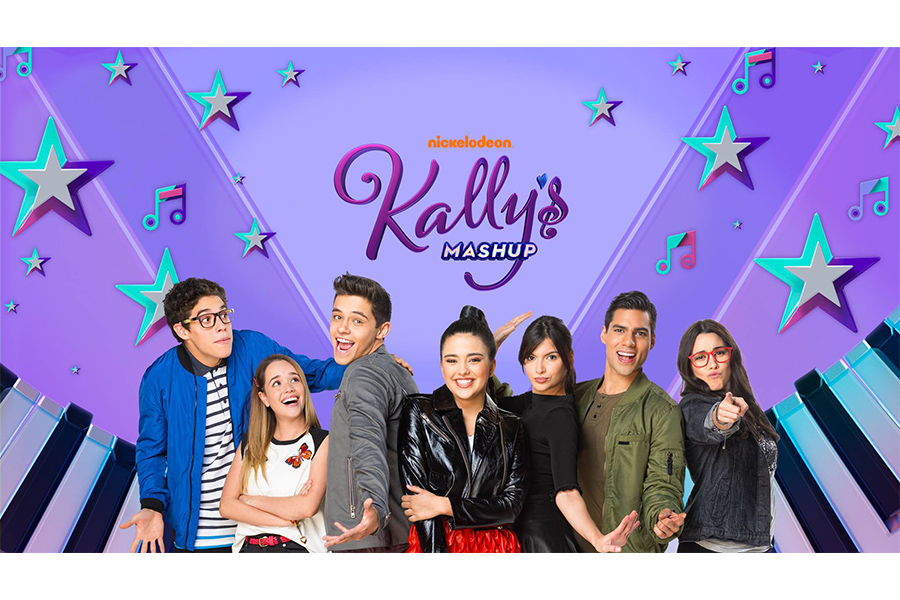 The series is already confirmed in Super! and DEA Kids in Italy and Gulli Lagardere in France among others

Adam Anders, better known for his tremendous success as the executive music producer of Fox’s Glee, now has joined forces with 360 Powwow and Nickelodeon LATAM to bring Kally’s MashUp to life.

Inspired by the real musical journey of Adam Anders, Kally’s Mashup follows the adventures of Kally, a musical prodigy that tries to balance her life as a virtuoso of the piano and a normal teenager when she moves from a small town to the most prestigious music college in the country. Although everyone thinks she was born to be a concert pianist of classical piano, Kally’s dream and passion is really to be a pop star

The producers, which started off with 60 episodes of 44 minutes each has been extended so far to 120eps. Since its premiere in October 2017, the series has become the highest rated children and youth oriented novela so far on Nick Latam. The first 30 eps aired on 4Q2017 until the Christmas break. Now, since the beginning of 2018, Nick is airing all 75 eps

Moreover, discussions are currently taking place in order to give Kally’s MashUp the widest possible audience in southern Europe. So far, B&R360 can gladly confirm that Kally’s MashUp will premiere on 4Q18 (in record time since Mipcom) on  Gulli/Lagardere in France: FTA and PTV (dubbed in French with songs in English) and PTV in Russia + Baltics (dubbed in Russian with songs in English), Super!/DeaKids in Italy: FTA and PTV dubbed in Italian (songs in English), Teen Nick in Israel: PTV in original version subtitled in Hebrew and DSTV KIDS Angola & Mozambique PTV in Portuguese.

← Netflix to adapt Winx Club into a live action young adult series My Hero Academia: the next generation of heroes returns for a 3rd season! →