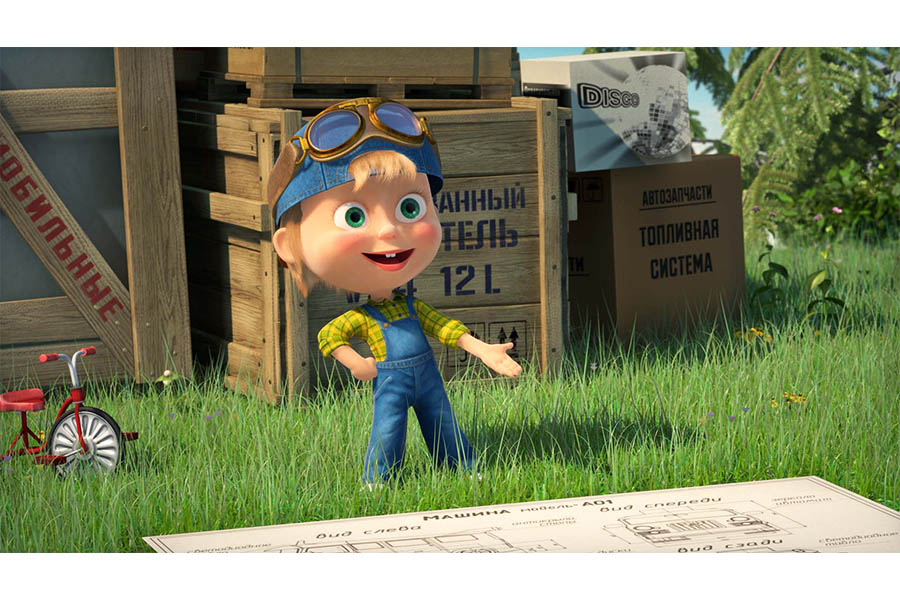 Tags from the story: Masha and the Bear.

Ink Global has revealed that season 3 of Masha and the Bear – the hit 3D family animation from Animaccord – has premiered on Cartoonito in the UK.

Masha and the Bear season 3 now airs weekdays, 6pm on Cartoonito in the UK, adding to the show’s massive global presence. The infectiously funny tales of a little girl and her reluctant bear friend are now broadcast in almost every country in the world – via both pay and free-to-air channels. The show has also spawned two hit spin-offs – Masha’s Tales and Masha’s Spooky Stories – and is a huge YouTube hit. In addition, Masha and the Bear has enjoyed a successful theatrical release across key European markets.

“We are delighted that season 3 of Masha and the Bear is now showing in the UK,” says INK Group Managing Partner Claus Tømming. “Cartoonito are doing a fantastic job and this latest instalment will add to the huge love and affection the UK has for one of the world’s best and most original kids shows.”