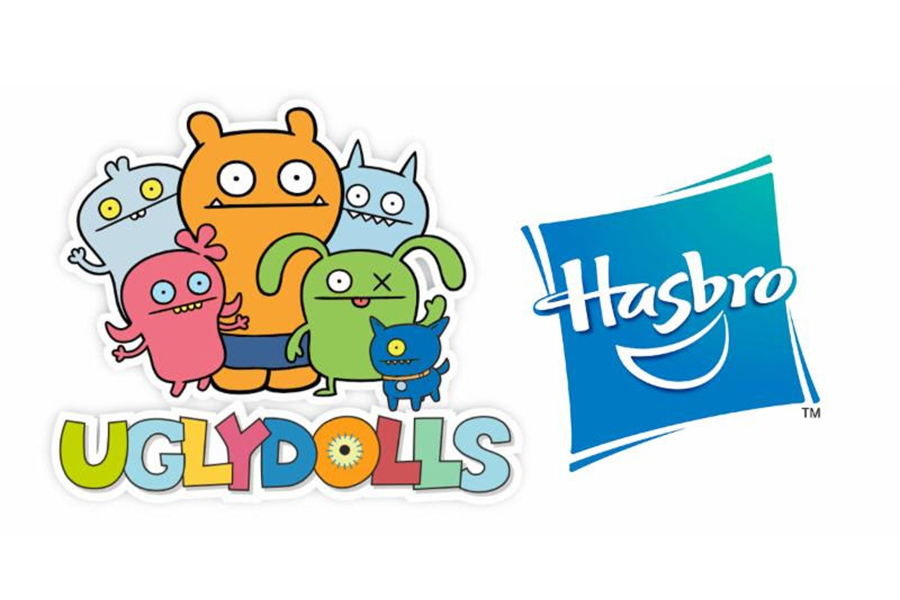 STX Entertainment and Hasbro are joining forces in advance of the UglyDolls movie.

STX has high hopes for the whimsically unconventional line of plush dolls and it’s enlisting Hasbro to be its global toy licensee. UglyDolls first hit store shelves in 2001, the brainchild of David Horvath and Sun-Min Kim.

Throughout their decade-plus history of adorable ugliness the toys have been more a novelty item than a mass-market commodity. STX wants to change that by working with Hasbro, one of the world’s largest toy manufacturers. Prior to the deal, Horvath and Kim had handled manufacturing of the dolls before tapping Gund, a maker of plush products, to create the items. That pact with Gund has expired. The UglyDolls movie opens in 2019 and is being directed by Robert Rodriguez (“Spy Kids”).

STX is a relatively new player in Hollywood. It launched in 2014 and has produced such movies as “Bad Moms”, “The Gift,” and the upcoming Amy Schumer comedy “I Feel Pretty.” Along with its films, the company is backing such TV programs as “Valley of the Boom” and also recently announced it is doing a virtual reality show with Rodriguez and Michelle Rodriguez.

“When Robert Simonds conceived of STX over three years ago, the idea was to build a global media company with entertainment properties that could seamlessly move across all platforms,” said Adam Fogelson, Chairman of STXfilms, in a statement. “In UglyDolls, we have exactly that – a universally appealing brand with the potential to reach a massive audience on every screen and experience, and a meaningful way into animation. It is incredibly exciting to take this next big step with a company of Hasbro’s global reach, experience and influence to bring the ‘Uglyverse’ to longtime fans and new audiences.”

“UglyDolls is a brand with deep history and tremendous equity, and we are thrilled to work with STX to bring the Uglydolls story to life in all new ways via rich storytelling and immersive play experiences,” said Samantha Lomow, Senior Vice President of Hasbro, in a statement.

“Our roots are deeply intertwined with a profound love for the toy industry,” said Horvath. “We’ve been fans of Hasbro’s toy lines for ages, and are great admirers of their creativity and aesthetic sensibility. We are absolutely thrilled to be working with Hasbro and STX Entertainment on the UglyDolls franchise.“

In addition to the upcoming feature film, STX has UglyDolls projects in the works across the company’s multiple divisions, including its television, virtual reality, and games arms.

The global master toy deal between STX Entertainment and Hasbro was brokered by Stephanie Sperber at White Space Entertainment.