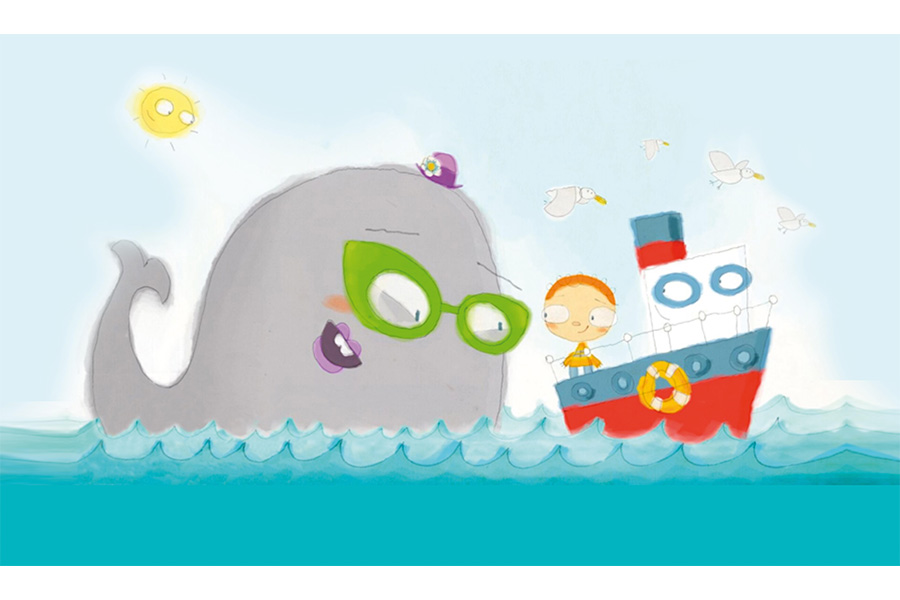 This is the second step in building the Consumer Products Program. This follows the recent publishing deal for the United Kingdom and Ireland, with further publishing deals currently in discussion. The O’Brien Press will publish for a series of picture books based on the show’s format, in Ireland and the UK later in 2018.

RAI Yoyo will air three episodes per day, beginning at 16:40, of the hit children’s series, produced by Wiggleywoo in Dublin, aimed at boys and girls aged 3-6. The series is also being broadcast on Nick Jr. in Italy.

The Day Henry Met…? continues’ its huge success amongst children all over the world, with season 3 and 4 of the series currently in production, it is currently airing in 178 countries on Nick Junior and on other major broadcasters such as Canal Plus and ABC Australia. Ratings are stellar and it is the no.1 rated children’s series in Australia for its target demographic.

Team Entertainment is a Brand Management agency which operates and handles Children Properties, has been appointed to be the exclusive Agent for Italy on this beautiful project. Among the existing brands which Team Entertainment manages are Calimero Classic e CGI, Spike Team, Coconut Dragon, Grisù, Belle & Sebastien among others.

“We are delighted” – says Maria Romanelli, CEO of the Company “to work on this brand and make it a successful one for the pre-schoolers. We feel it has great potential with its animation treatment along with both its educational and humorous content, that will fit into numerous product categories in Italy and beyond. These areas include publishing, toys, back to school and apparel.”