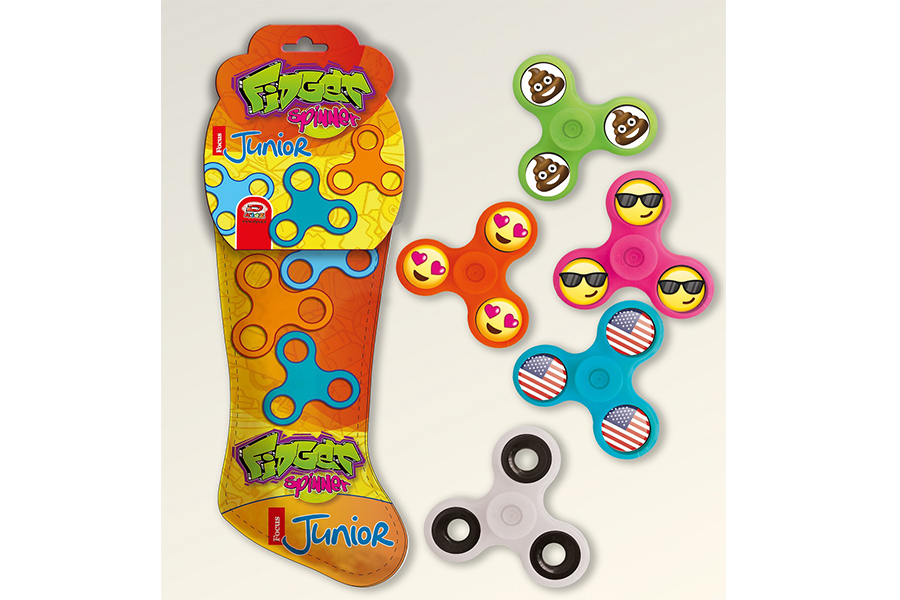 Focus Junior Socks for next Epiphany

This year Befana will be celebrated with the Focus Junior branded Socks in two versions and for all tastes!

Focus Junior is the leading magazine for curious and enterprising children, between 8 and 13 years old. With a nice language

and a simple and sparkling graphic style, it accompanies them to the discovery of the world: nature, science, adventure, famous people and technology are the main themes preferred by Focus’ young fans. Adored by the little ones, he is considered by his parents, for his authority, as a valid ally in the education of their children.

Because of all these characteristics, Focus Junior is a magazine that is getting an excellent feedback among the licensing industry. Many active projects include: the Games and the Books-Games by Clementoni, the collection of 2017 and 2018 notebooks produced with BM Arti Grafiche and the newsstands flow packs with Dynit.

The latest licensing agreement has been the one for the production of two 2018 Befana socks: kiosk version to be distributed by Dynit with a spinner fidget inside to customize with the nice spinner dress, colourful and super cheerful buttons; sweet version, distributed by EMMECI that, in addition to the mini fidget spinner and a mysterious surprise, contains many sweets and chocolates.

← Clementoni is the new licensee of ALVINNN!!! And the Chipmunks Koko Rose Media and Honmoku File partner on DEER LITTLE FOREST​ →