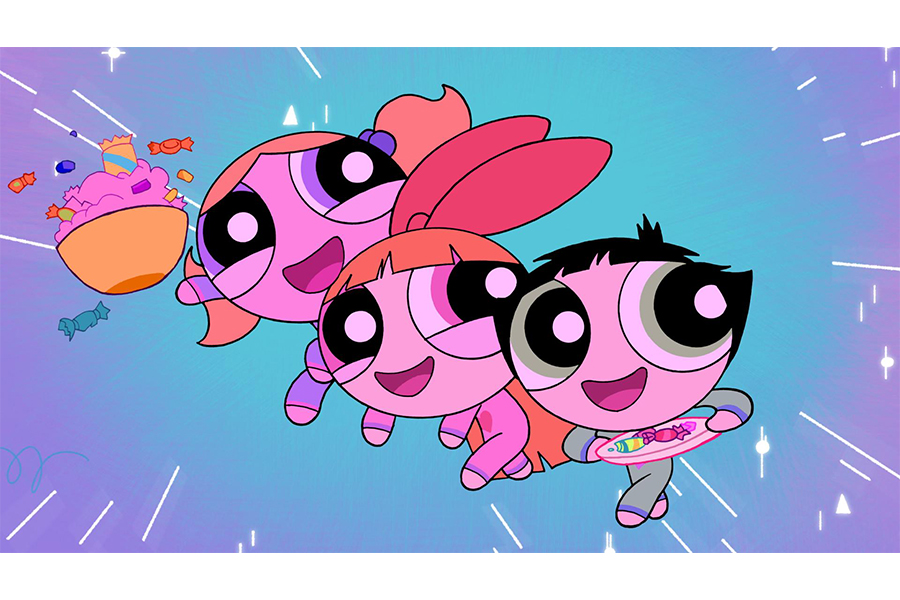 Fashion Comics is back at next Pitti Bimbo 86

The special “mini-me” capsules collections inspired by Powerpuff Girls and designed by the young talents of Kid’s Evolution, in collaboration with Cartoon Network.

At the January 2018 edition of Fashion Comics, the project conceived by Alessandro Enriquez in the frame of Pitti Bimbo, stars The Powerpuff Girls, the famous cartoon series of Cartoon Network.

On the occasion of the leading Kids Fashion trade Show, it will be presented a project in collaboration with Cartoon Network, based on the creations of a selection of young brands and designers – as Bad Deal, Cor Sine Labe Doli, I’m Isola Marras by Efisio Marras and The Dots , also protagonists of Kid’s Evolution – and inspired by the super-heroines: a series of mini-me capsules, consisting of three items dedicated to the mother and three items for the girl.

“The Powerpuff Girls once again prove to be very popular for fashion and designers – says Johanne Broadfield, Vice President of Cartoon Network Enterprises EMEA – for the importance of the social message they are launching and for their strong aesthetics. We are delighted to be a partner of Pitti Bimbo for this edition of Fashion Comics, and to be able to present the new collections for little girls inspired by the legendary Powerpuff Girls“.