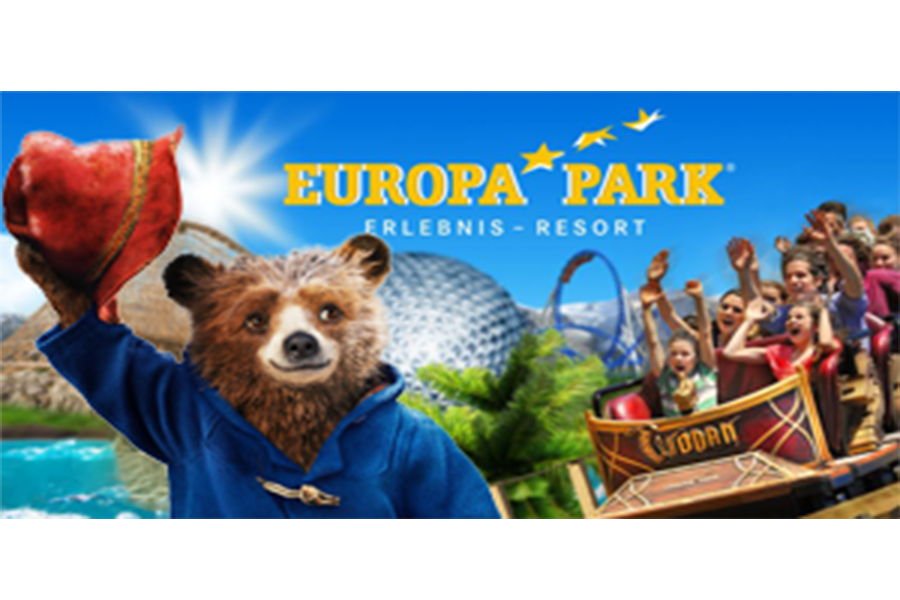 Vivendi’s Copyrights Group and MackMedia have announced a great new partnership between Paddington™ and Europa-Park.

Copyrights Group, the licensing agent for Paddington merchandising, and MackMedia have announced for this Christmas the arrival of Paddington to Europe-Park, the world’s largest photographic space where the orphaned character will be the owner of the area dedicated to England.

Located in southwest Germany, Europa Park welcomes over 5.5 million visitors annually with 15 European thematic areas. More than 100 attractions and shows await you in a 95 hectare plot. The four-star hotels in the park make Europe-Park an ideal destination for a break, across the border between Germany, France and Switzerland.

The long-term partnership with Europa-Park will bring Paddington fans through New York City, including the renowned England, a virtual reality tour, and a Paddington store.

In Spring 2018 there will be the first show of the Paddington championship. This 30-minutes show will be on stage at the Theatre until Autumn 2018, when Paddington will be able to go on tour all over Germany with a full-featured, full-action show, which will give Paddington fans a chance to experience their ice-hockey adventures. Europa-Park has been appointed by the BRASS Award, thanks to the fact that it has a great deal of experience with the public.

The announcement comes six weeks before launching the feature film Paddington 2, which will be released in the UK on November 10th and then around the world. At the end of October, it will be all over the world, on all platforms, a first mobile game, Paddington Run.