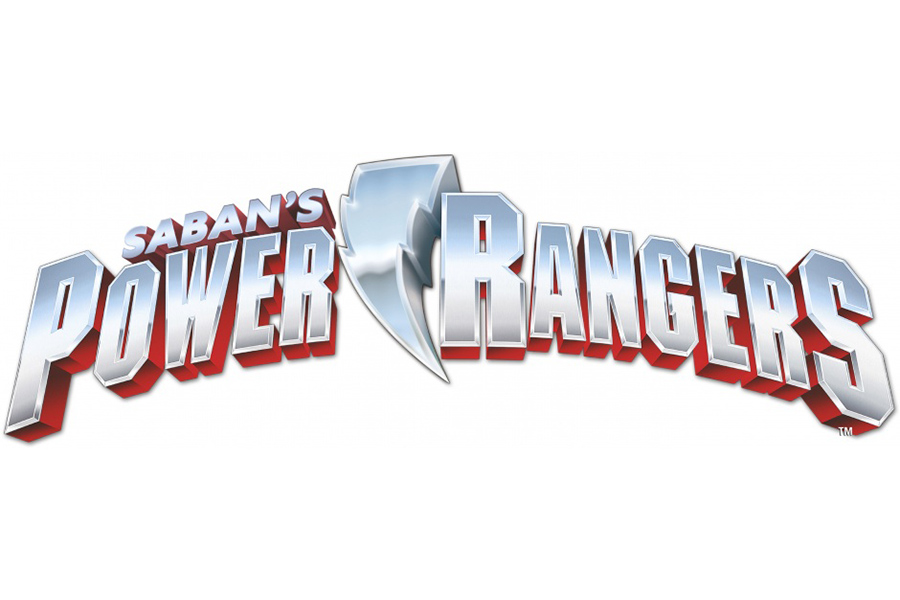 The leader in Japanese Entertainment in Europe and Saban Brands partner to expand iconic Power Rangers franchise in France.

VIZ Media Europe, the leader in Japanese Entertainment content in Europe, is thrilled to announce their appointment as the Licensing & Merchandising agent in France for the iconic, 25-year franchise, Saban’s Power Rangers.

Created by Haim Saban and launched in 1993, Mighty Morphin Power Rangers quickly became a pop culture phenomenon. Today, Power Rangers is one of the longest running kids live-action series in television history. The series, currently airing on Gulli in France is in its 24th season with ‘Power Rangers Ninja Steel,’ and follows the adventures of a group of ordinary teens who morph into superheroes and save the world from evil.

In 2018, the global franchise will celebrate its 25th anniversary with never before seen content, promotional partnerships, events and more. The anniversary year will also feature new, musthave collector items for fans of all ages.

“We are very excited to represent Power Rangers in France,” said Pascal J. Bonnet, Executive Director Animation Films/TV Sales & Licensing. “Power Rangers is an impressive, evergreen property and, as the franchise gears up for its 25th anniversary milestone, we look forward to supporting a strong licensing program in France”.

Saban’s Power Rangers has consistently been a top kids action brand and there are more than 50 partners in the EMEA region with many, many more globally.

“Saban’s Power Rangers is an iconic property that resonates with fans of all ages around the world,” said, Leila Ouledcheikl, SVP, distribution and consumer products, EMEA at Saban Brands. “For this incredible fanbase and with the brand’s strong presence in France, we look forward to partnering with Viz Media Europe to continue to expand offerings in the region.”