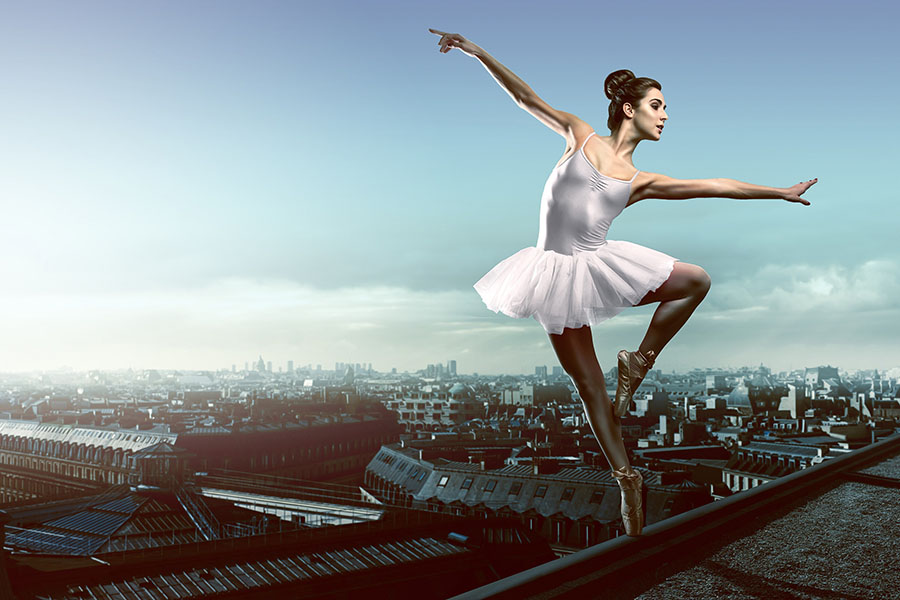 Tags from the story: Cottonwood Media, Find me in Paris, Francetv Distribution.

Cottonwood Media has appointed leading French licensing and brand management agency Francetv Distribution as agent for FIND ME IN PARIS (26 x 26), ramping up a powerful pan-European licensing program for the premium half hour tween drama. Produced largely on location in Paris and at its world famous National Opera, FIND ME IN PARIS was the most screened live-action kids show at MipJunior 2017, ranking 12th overall.

In production since July 2017, finishing this December, the ambitious international series is a co-production between Cottonwood Media (David Michel, Zoé Carrera Allaix, Cecile Lauritano), ZDF, ZDF Enterprises, and the National Opera of Paris. Commissioning broadcaster and production partner ZDF hold the German Licensing rights. Francetv Distribution is poised to bring consumer products to the French market as early as the end of 2018, following its launch on France 4 in early 2018.

FIND ME IN PARIS, which seamlessly combines comedy, ballet and hip hop, stands out from other series due to its dramatically outstanding quality, due in great part to the sumptuous backdrop of the Opera Garnier and the dynamic participation of the Opera’s School of Dance. With an unusually high budget of 12 million Euros), created, casted and produced with an exceptional level of international talent and partners, FIND ME IN PARIS is the leading premium tween series on the market today – as evidenced by its ranking at MipJunior.

FIND ME IN PARIS follows the story of Lena Grisky, a young dancer and student at the prestigious school at the Paris Opera. But Lena has a secret: accidentally hurled into 2018 by her fiancé Henri, she is actually a Russian dancer poised to become the next young star of the ballet world, in 1905.

In addition to France 4, the series has been widely sold to top broadcasters worldwide such as Disney (France and Italy), ABC (Australia), and VRT (Belgium) and HULU (USA); where it has the distinction of being the SVOD platform’s first ever original live-action tween show.