My Little Pony – The film, coming to the Theatres on December 6th, in Italy, will be the first feature film dedicated to the magic world of Equestria, a new and exciting adventure that will lead the world’s most talented toys into the sea abyss, transforming them into Pony Siren.

Count down in view of the release of My Little Pony – The movie has been leaving for months, fans are already in sight and are looking forward to seeing the first movie entirely dedicated to their heroines scheduled for December 6th across Italy. It will be a fantastic adventure, new and not to be missed. Especially if in the cast there is also Little Pony version. The famous singer, in fact, has written and interpreted a song entitled “Rainbow” that will be part of the soundtrack of the feature film. But not only: Tempest, one of the protagonists of the film, will be dubbed by Lorella Cuccarini, the dancer, conductor and actress most beloved by Italians. And so, two pop icons celebrate the film’s backdrop of My Little Pony, the world’s most popular toy.

On the ridge of the wave since 1983, My Little Pony, ready to celebrate the 35th birthday in 2018, has soon become a best-selling, gaining a special place in the heart of millions of girls and their moms, but also of designers and stylists, VIPs and collectors of all kinds. Known by 96% of girls between the ages of 3 and 5, at least 61% of them have at least one, so that more than 100 million pony have been sold since their birth. A real phenomenon of costume, exponential growth and capable of attracting at least three generations of fans. And for them, Hasbro Studios in Los Angeles, in collaboration with Lionsgate, Leone Film Group and Eagle Pictures, will bring a whole new story for the first time on the big screen, directed by Jayson Thiessen. 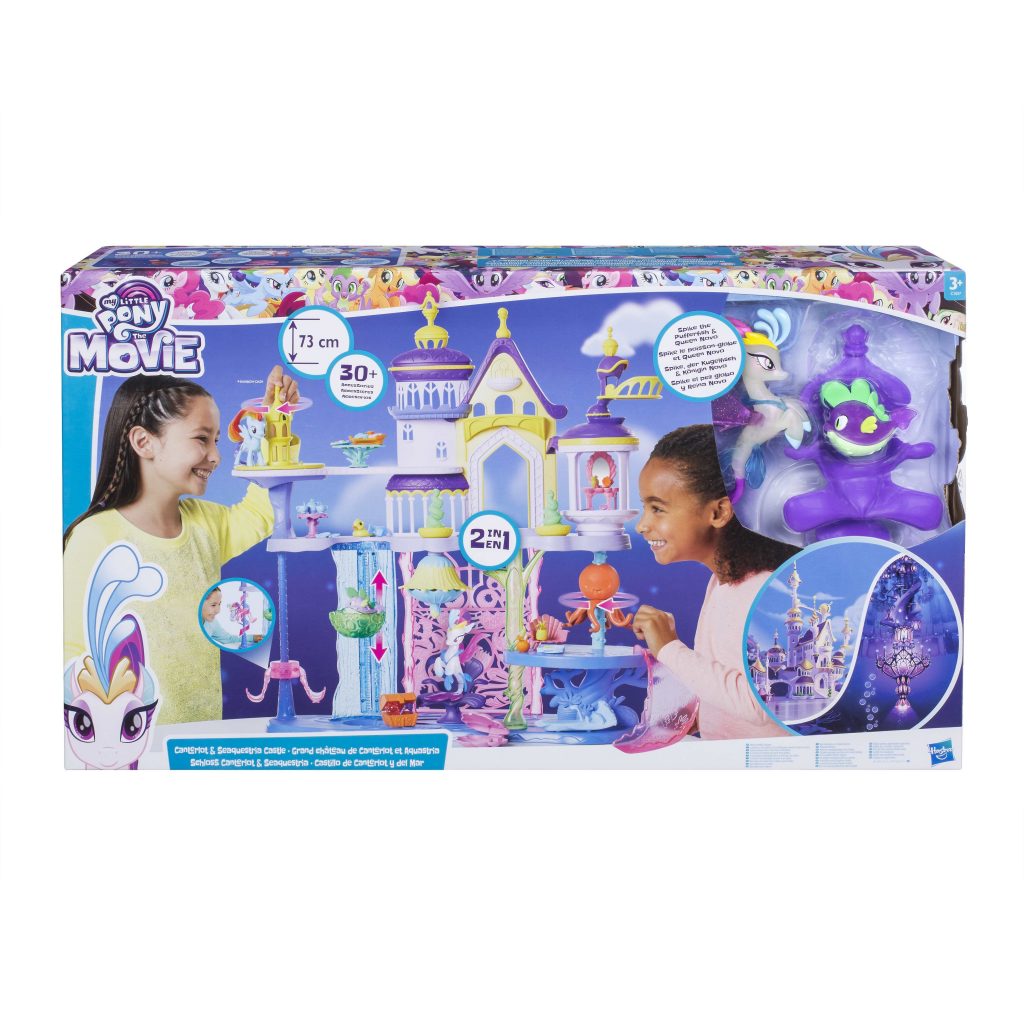