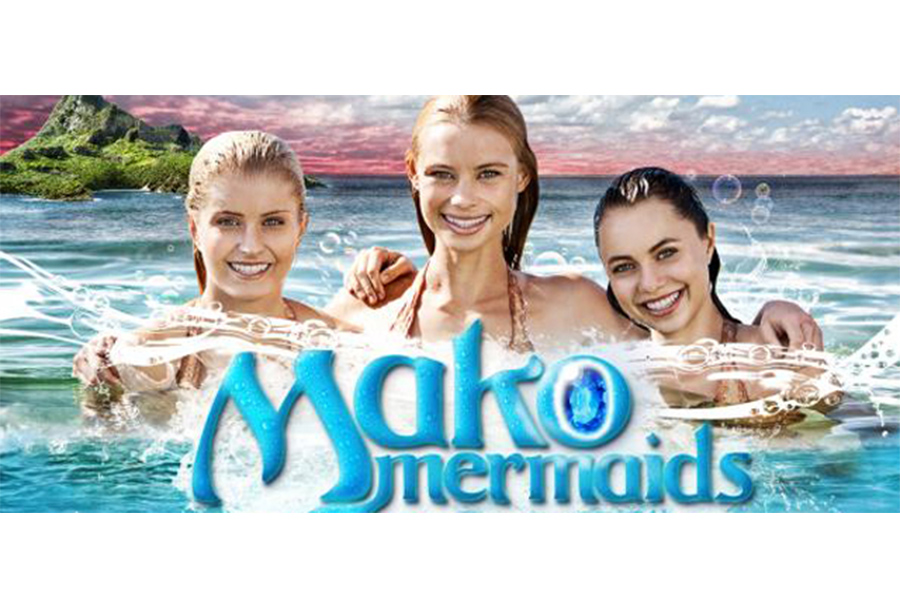 Thanks to the agreement with Atlantyca, licensing agent of ZDF Junior, Mondadori has acquired the publishing rights of the famous TV series.

Atlantyca Entertainment, the exclusive agent in Italy of the ZDF Enterprises Junior Catalog, has signed with Mondadori a Publishing agreement relating to the Mako Mermaids affiliate market. So three volumes inspired by the season 2 of the Mako Mermaids – Triton Life have been published by Battello A Vapore, the Italian publisher of Edizioni PIEMME Group. Each of the three volumes has a cardboard cover that makes the publication even more valuable and includes a thumbnail of images.

Mako Mermaids – Triton Life is a famous Australian television series landed in Italy in 2015 with 65 episodes broadcast on Rai Gulp, Disney Channel and Netflix. In the Battello a Vapore books, the young fans of the series will find Sirena, Nixie and Lyla, the three prominent sirens, who use the magic to have their legs and venture into the mainland, where life is clearly more complicated than expected…

Marco Piccinini, Licensing Manager at Atlantyca Entertainment says: “Mako Mermaids is a successful story that belongs to a larger franchise, which has another Live Action “H2O just add Water” aired since 2006 and a new TV Animation series called “H2O Mermaids Adventures” soon on TV even in Italy. We hope that the publishing agreement with Battello a Vapore is the prelude to a rich licensing program that embraces the entire franchise, including animation.“

Adding to Enrico Racca, Editorial Director of Battello a Vapore: “Traditionally, the Battello a Vapore does not publish many TV-related books, but Mako Mermaids has hit us right away for its freshness, ability to talk to the referring public with simplicity and engage young readers, telling a world in which emotions and stories of everyday life are well-permeated with the element fantastic. It immediately seemed an opportunity to grasp and to insist on in the future.“

← VICTORIA LICENSING & MARKETING PRESENTS UPCOMING CHRISTMAS ACCORDING TO MATTEL BRANDS! The official magazine of Miraculous on the Italian newsstand →