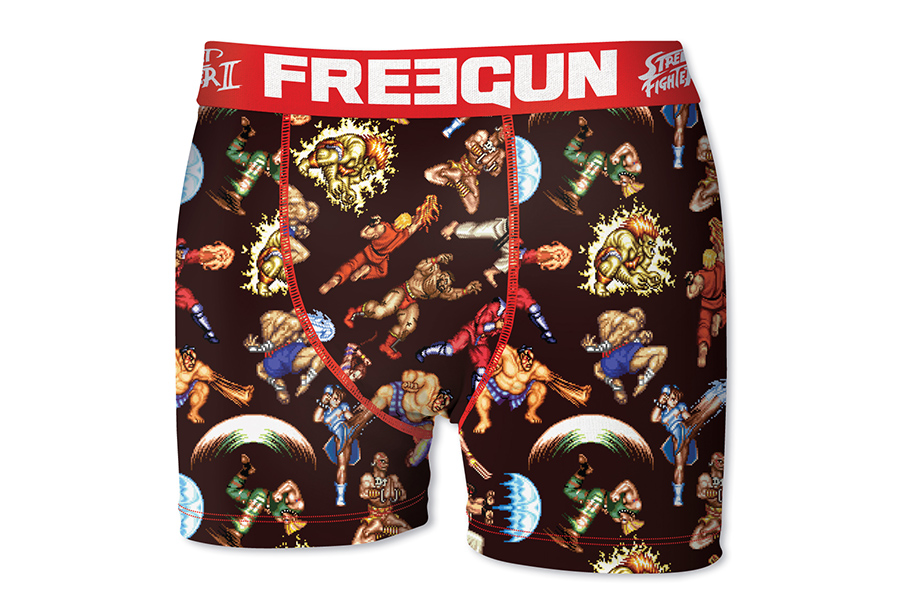 The gaming and marketing focus for Capcom throughout 2018 will be on the company’s leading brands; Resident Evil™, Street Fighter™, Mega Man™ and Monster Hunter™.

Capcom’s 2018 starts with the highly anticipated release of Monster Hunter: World in the first quarter, as the company continues to build on the growing success of one of its most successful franchises which to date has sold over 40 million units globally. Monster Hunter: World, which will be the first time this wonderful action game has a truly global release and available on multi-platforms. There is a palpable anticipation in the air already with fans and Capcom employees alike for this next big game release.

From the new launches such as Resident Evil 7 at the start of the year through to the ongoing additional content releases and new title announcements from their strong IP catalogue, there is so much going on!

Resident Evil is on a high point in itself with further releases for the brand throughout the year including the upcoming console releases of Resident Evil Revelations and additional content for the critically acclaimed release of Resident Evil 7. We’ll also have ancillary product in the pipeline to celebrate the series. Mega Man is a great retro favourite and with the Legacy Collection release this summer, this great gaming franchise continues to delight its fans. The brand new TV series should start to air on Cartoon Network USA next year.

Street Fighter continues to be a key series for Capcom with the on-going additional characters being released for the 2016 release of Street Fighter V. The current e-sports arena is the perfect foil for this game and Capcom’s very own Capcom Pro Tour brings the much loved title to the competitive fighting scene around the globe. E-Sports fans can now watch Street Fighter V game play on BBC3 e-sports broadcast of the Gfinity Elite Series. Marvel versus Capcom Infinite hits the shelves in September to continue Capcom’s fighting game line-up and has everyone talking about the ‘heroes’ from both the Marvel and Capcom sides that will feature.

The licensing programme is in the process of development to make sure that there is a great range of product to accompany these games. Products that fans and aficionados of gaming could appreciate. HalfMoonBay is due to release their first homewares collection for Street Fighter and this will be followed up by a Mega Man range of products. FUNKO Europe has had a fantastic response to the POP Vinyl character collections for all 3 franchises of Street Fighter, Megaman and Resident Evil. There is a wealth now of apparel collections coming through from licensees, Bioworld Europe, Fashion UK, Cotton Division, Rubber Road and new lines to release from Innocent Clothing, Parks Agency, and Textiss and Dutexdor’s underwear and hosiery ranges. There will be more collectibles from IKON, plush from POP Buddies for Mega Man and Plush for Street Fighter from PMS also releasing later this year. We have all sorts of other new product lining up and the gaming licensing product is only going to become richer in flavour and depth.

← TRIBE Celebrates Christmas with STAR WARS "L.O.L. Surprise!" The most Surprising International Phenomenon of the Year →