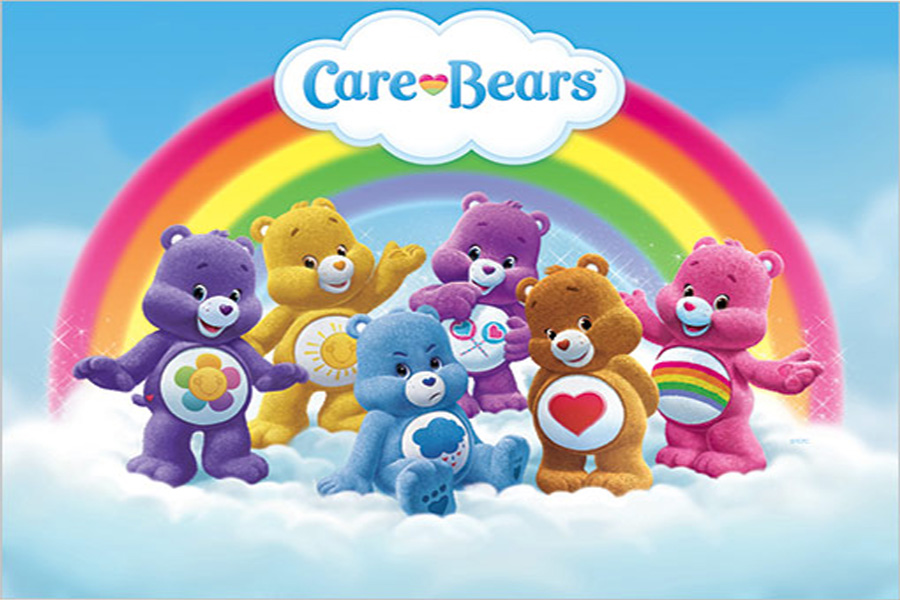 American Greetings Entertainment (AGE), the intellectual property and outbound licensing division of American Greetings, is entering new agency partnerships and TV broadcasters across EMEA and elsewhere to support the Care Bears™ and Madballs™ international businesses. For The Care Bears, this comes on the heels of a milestone 35th anniversary that includes nostalgic capsule collection programs targeting millennials and featuring products from plush and accessories to apparel and home décor.

These new agencies join IMG Asia who came on board late last year and have ignited the Care Bears brand with compelling kids and lifestyle programs in Japan, South Korea, Southeast Asia and mainland China. One such program just launched in Japan at the trend-setting retailer, Plaza with more than 130 SKU’s of apparel, toys, cosmetics, novelty and smartphone accessories and more.

Additionally, AGE continues to expand its re-launch of classic 80’s toy and content program for Madballs™, into international territories with new partners for licensing agency representation: