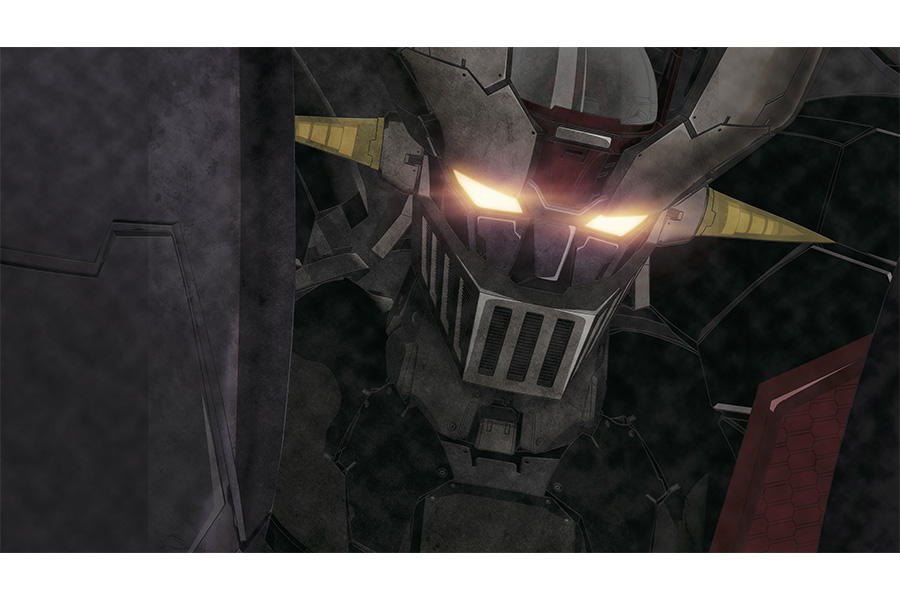 The legendary super robot promises to be a great success for young and adult audiences.

Mazinga Z is about to return to the big screen with a modernized graphics although with the same spirit that in the 1980s conquered the hearts of young and adult fans. In fact, the anime produced by Toei Animation is ready to make its big return with a sequel of Mazinga saga, titled Mazinga Z Infinity, which will see the wicked Dr. Hell threaten again humanity with new weapons and robots, such as the one designed by Master Go Nagai.

The world premiere will take place in Italy at the cinema on October 31 2017, while in countries as Spain or Japan, anime country, fans will have to wait until January 2018.

All EMEA licensing rights of Mazinga Z Infinity -the movie are managed by One Target Consumer Product, a division created in 2016 by One Target and dedicated to the sale and management of TV and licensing rights across Europe, with the exception of Northern European countries, where the company assigns rights to local agencies.