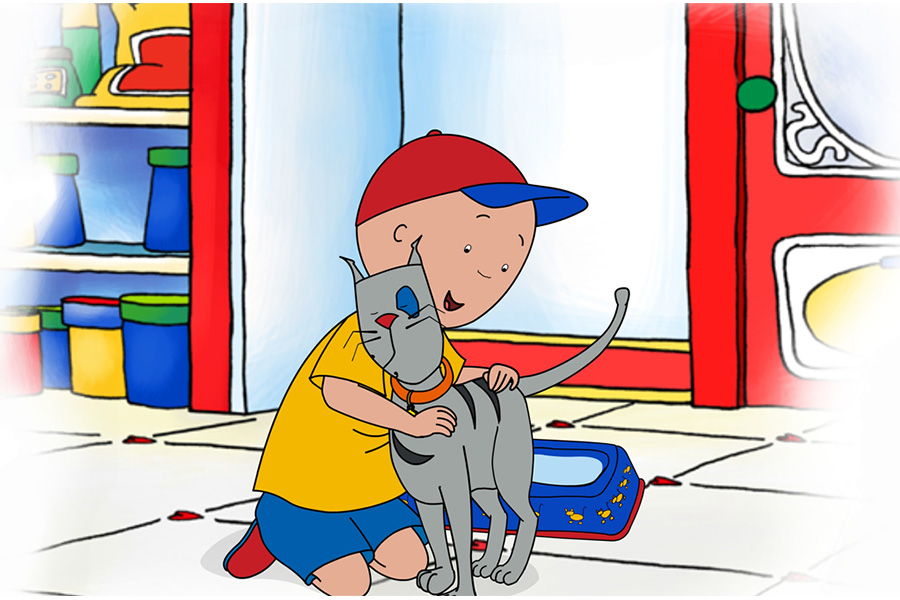 Covering more than 200 countries and territories and 15 languages, the latest in a series of deals underscores DHX Media as a leading “go-to” supplier of kids’ content as major SVODs expand globally.

DHX Media Ltd., a leading global children’s content and brands company, has announced a large-volume content deal for 13 DHX Media kids’ shows with Amazon Prime Video for its global subscription-video-on-demand (SVOD) service. This agreement marks the largest between the two companies to date, covering more than 200 countries and territories and 15 languages.

Under the deal, new titles will be added to the international streaming service, including Bob the Builder™, Fireman Sam™, Caillou, Johnny Test, Yo Gabba Gabba!, classic Inspector Gadget and In the Night Garden, for launch beginning this fall.

As the world’s major streaming companies extend their global reach, DHX Media is benefitting from international demand for its shows. The announcement comes on the heels of previously announced agreements with Amazon Prime Video in the U.S. for exclusive SVOD and AVOD rights to DHX Media original kids’ series, Looped, as well as additional kids’ content deals in the UK, Germany and India.

In December 2016, Amazon Prime Video launched for customers in more than 200 countries and territories around the globe. New customers can sign-up at PrimeVideo.com to stream on many connected devices, including Android and iOS phones and tablets, select LG and Samsung smart TVs and Android TV by Sony and PlayStation consoles. Members can also download all movies and TV shows for offline viewing on mobile devices—that means watching on a plane, train, anywhere at no additional cost.