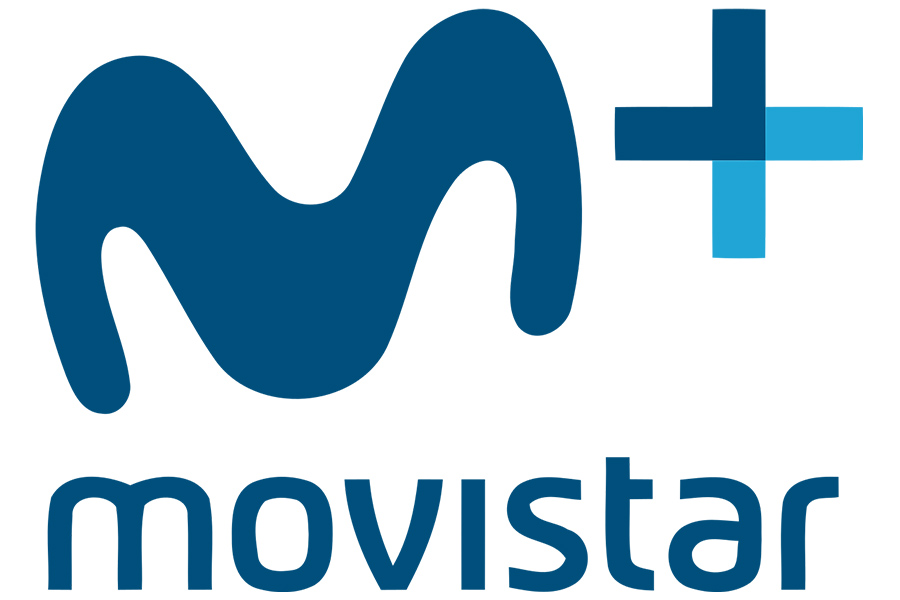 Tags from the story: MIPCOM, Movistar+.

Following its positioning objective as production player for the international market.

Movistar+, Telefonica’s Pay TV service, begins to build its positioning strategy as producer of original content for the international market. Its participation in Mipcom, the world’s leading international entertainment content market, that was held from October 16th to 19th, marked the first milestones in the company’s roadmap.

Domingo Corral, Movistar+ head of Fiction, outlined the main challenges that the brand is facing in the market and its production strategy keys, in a Keynote that took place on Monday October 16th at 12:00h in The Grand Auditorium

In addition, Movistar+ was present at Mipcom in support of the international distributors of its original series: SKY VISION (‘The Plague’), BETA FILM (‘Velvet Collection’, ‘La Zona’) and APC (‘Gigantes’ – to be be launched in 2018-). In particular, ‘The Plague’ and ‘La Zona’ were included in Mipcom’s programme with two screenings hosted by Sky Vision and Beta Film respectively and with the presence of the shows’ creators – Alberto Rodríguez and Rafael Cobos (‘The Plague’), and Jorge and Alberto Sánchez-Cabezudo (‘La Zona’).