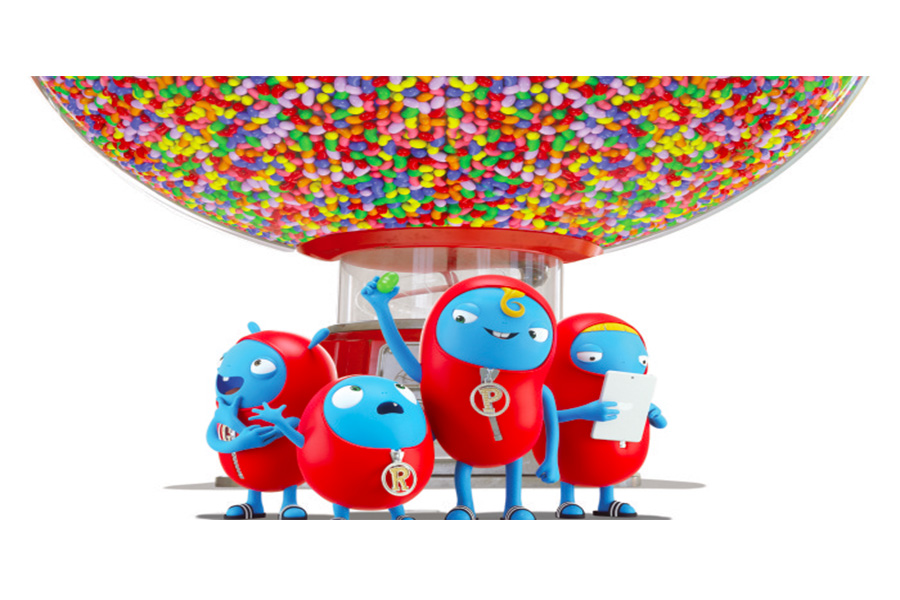 Imira has closed major distribution deals prior to MIPCOM & MIPJunior

Imira Entertainment, one of the world’s leading distribution companies of premium kids & family content has sealed important sales distribution deals across the globe in the run-up to MIPJunior and MIPCOM, where it has been presenting its new slate of premium series.

Imira continues its sales push around the globe and announces major deals with leading broadcasters, platforms and Telcos. Netflix, with who Imira closed a 7-title deal earlier in the year, has acquired the Imira copro “Bat Pat”(52×11’) for Latin America (excluding Brazil) and Spain, which is produced by Imira with Atlantyca Ent., Rai, TVE and Mondo TV; Germany’s Super RTL is taking the new 52 eps season 2 of “Lucky Fred” (104×12’) currently in production with Imira, Telegael and Toonz Media Group; Telecom Italy has picked up Korean Tuba’s first 3 seasons of “Larva” for its channel Tim; Telco global giant Telefonica is taking a massive 7-title package for its platforms in Peru and Ecuador; A 2-title deal has been struck with Brazil’s Globosat for Lil Critter Workshop’s preschool series “Hogie the Globehopper”(52×11’) and Showlab’s “YoYo” (52×7’) ; and leading SVOD platform in Chile, VTR, is taking six of Imira’s titles. Discovery will air Toonz & Exodus Film Group produced animated movie “Bunyan & Babe” (1×90’) voiced by John Goodman and Kelsey Grammer; and US Ion Media Entertainment is taking Imira’s “Sandra, the Fairytale Detective” (52×13’).

Imira CEO Sergi Reitg comments: “Imira is coming to Mipcom with an excellent sales evolution in recent years, which has enabled us to incorporate new titles of the highest level and quality, and with worldwide rights” He continues. “The current growth situation of the market, coupled with a better kids’ catalogue with worldwide rights and our dubbing & materials delivery system, makes Imira an ideal partner for international linear broadcasters, new platforms and Pay TV channels. During Mipcom we will announce important product sales as well as new titles in which Imira participates as distributor”

“In addition, we have a tremendous satisfaction in seeing how our area of TV Channels for Kids is growing and consolidating day by day with new agreements”.

Imira arrived at the Palais with much new premium product, unveiling it for the first time at MIPJunior and MIPCOM; and has worldwide rights to non-dialogue comedies: the jelly-obsessed little blue men of “Zelly Go” (104×1’30”) from Dream Factory Studio and Giggle Garage’s “Cam & Leon” (117×3’ & 39×7’) about two pet chameleons let loose and on a mission to survive. Imira also has worldwide rights to 3 new Toonz Media Groups series: “Darwin & Newts” (40×11’) science and imagination adventure co-produced with WhiteBait Media; fantastical adventure “Smighties” (78×7’) about some small and mighty heroes from a magical land co-produced with Herotainment; and “Sindbad and the 7 Galaxies” (26×11’), a space comedy adventure with an environmental protection twist, co-produced with Huhu Studios. Imira also presented the new adventure-driven “Badanamu Cadets” (52×11’) from Calm Island, which is based on the preschool educational YouTube phenomenon, but aimed at a slightly higher target.