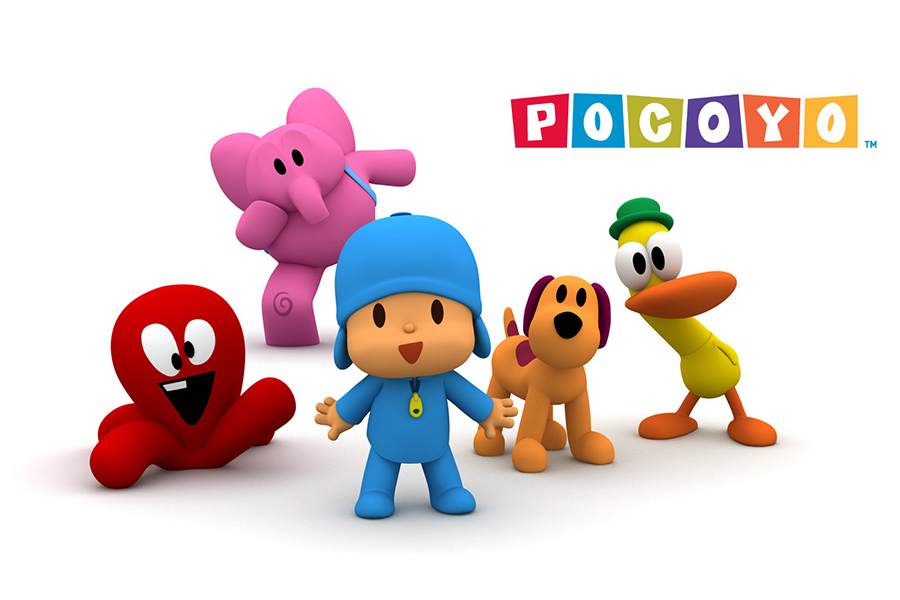 The show is one of the latest additions to Amazon Prime Video’s Kids & Family selection.

Pocoyo is now available on Amazon Prime Video through the Amazon Video Direct self-publishing service. The series, which is produced by Spain’s Zinkia, is one of the latest additions to the Kids & Family selection on the streaming service.

Amazon Prime Video subscribers will now be able to accompany the ever-entertaining Pocoyo on his adventures whenever they like. These adventures are set against a backdrop where colours, shapes and music blend to create a truly unique space, always with a focus on learning and on values like respect, tolerance and friendship.

Distributing the series through the Amazon Video Direct service was a key milestone for Zinkia, which is currently rolling out an ambitious international expansion programme for the Pocoyo brand online.

The Pocoyo catalogue comprises four seasons with a total of 208 episodes, a short film and a range of exclusive content. Since its creation over 10 years ago, the series has received over 30 audiovisual industry awards, including both the Annecy Cristal and the British Academy BAFTA for Best Animation Series. Other prestigious accolades include the three Pulcinella Awards presented at the Italian Cartoons on The Bay Festival and the US Parent’s Choice Award.

Zinkia CEO Alberto Delgado commented: “As a series, Pocoyo is extremely well-suited to the characteristics of on-demand video platforms thanks its quality content and its huge appeal to young audiences worldwide.“