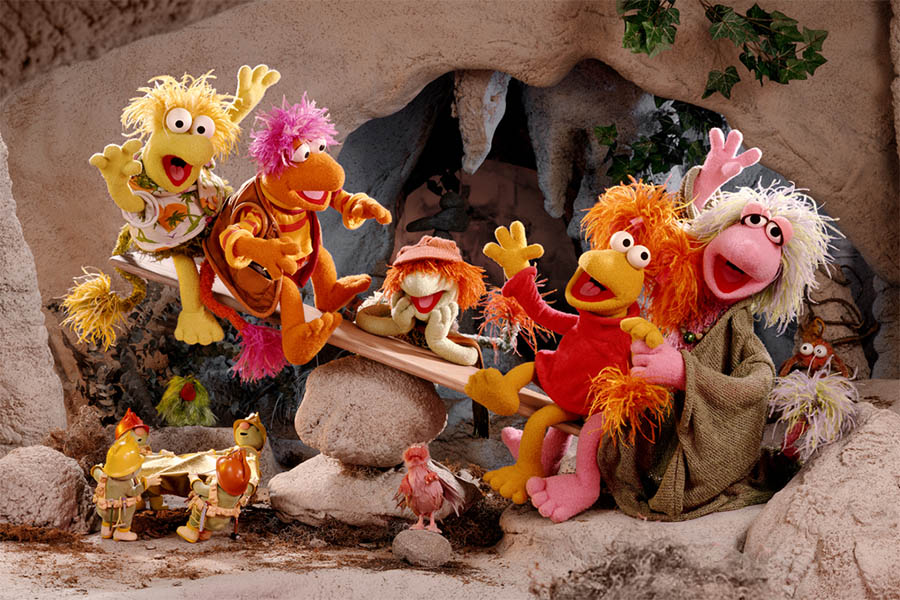 The Jim Henson Company, an established leader in family entertainment for over 60 years, has appointed Vickie O’Malley’s Rockpool Licensing to represent the Company’s licensing and merchandising activities in the U.K. The appointment was announced by Ian Lambur, Management Consultant, Global Distribution, at The Jim Henson Company. 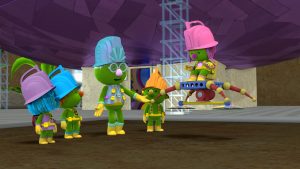 Initial preschool brands Rockpool Licensing will manage for The Jim Henson Company include the groundbreaking marine biology series Splash and Bubbles (80 x 11’), which airs in the U.S. on PBS Kids; the CGI-animated Doozers (52 x 11), a Hulu Original for kids, recently renewed for a second season; and the digital citizenship series for preschoolers Dot. (52 x 11’), which currently airs in the U.S. on Universal Kids where it has been a top performing franchise since its debut. Additionally, all past episodes of Dot. stream exclusively on Hulu. Classic properties to be represented by Rockpool Licensing include the ever-popular Fraggle Rock (96 x 30’), and the mesmerizing and enduring fantasy Labyrinth, both of which have recently been digitally remastered for a whole new generation of fans.

“Vickie’s appointment ensures that we can offer a diverse range of opportunities for children to engage with our brands,” commented Lambur. “Her expertise in developing licensing and merchandising programs and delivering them across retail in the U.K. market is highly valued.”

Vickie O’Malley, MD Rockpool added, “It’s an absolute honor to represent The Jim Henson Company, an iconic organization that has brought so many beloved characters to life. The opportunity for Rockpool to take Doozers, Splash and Bubbles, Dot., and Henson’s classic brands, including Fraggle Rock and Labyrinth, to the U.K. licensing community was too good to miss.”

Rockpool Licensing was formed in 2014 by O’Malley, after serving for ten years as the Managing Director for CPLG’s U.K. office, spearheading some of the U.K.’s most successful brands.

Also targeting 4–7-year-olds, Dot. (52 x 11’), based on the popular children’s picture book by digital lifestyle expert Randi Zuckerberg, follows the hilarious adventures of the inquisitive and exuberant tech-savvy Dot. for a girl, as curious and creative as she, there’s no better way to spend the day than outside, exploring the world with her dog, friends, and any tool or tech that will help enhance their play and exploration. Dot. is produced by Industrial Brothers in association with The Jim Henson Company and the Canadian Broadcasting Corporation (CBC).

Doozers, produced by The Jim Henson Company, is a Hulu Original series for kids, and is inspired by the wildly popular characters from the classic Henson series Fraggle Rock. Encouraging children to create and innovate with “The Pod Squad,” Spike, Molly Bolt, Flex and Daisy Wheel bounce from one fabulous adventure to the next in Doozer Creek.  With Doozers, preschoolers learn about design thinking, eco-friendly choices, becoming more aware of their surroundings, and understanding how things work.

The fantasy classic Labyrinth, produced by The Jim Henson Company and Lucasfilm Ltd., stars David Bowie and Academy Award-winner Jennifer Connelly. Praised by film critics and moviegoers alike for its astonishing imagery and distinct characters,Labyrinth has been celebrated for being wildly ahead of its time and was heralded as a groundbreaking cinematic experience at its release.  Directed by Jim Henson and executive produced by George Lucas, Labyrinth’s distinct creatures were brought to life by Jim Henson’s Creature Shop™, working closely with acclaimed artist and Conceptual Designer Brian Froud.

Fraggle Rock stars a cast of puppet creatures called Fraggles, quirky cave-dwellers who live in an underground world alongside their industrious green neighbors, the Doozers and a family of enormous Gorgs. The series follows the fun adventures of the furry subterranean creatures and features a unique mix of music from all genres including folk, blues, gospel, country and rock, all while embracing themes of friendship, tolerance, diversity, and caring for the planet. With 96 episodes, 100 original songs and millions of fans around the world, Fraggle Rock has been seen in over 98 countries and has secured multiple prestigious awards.