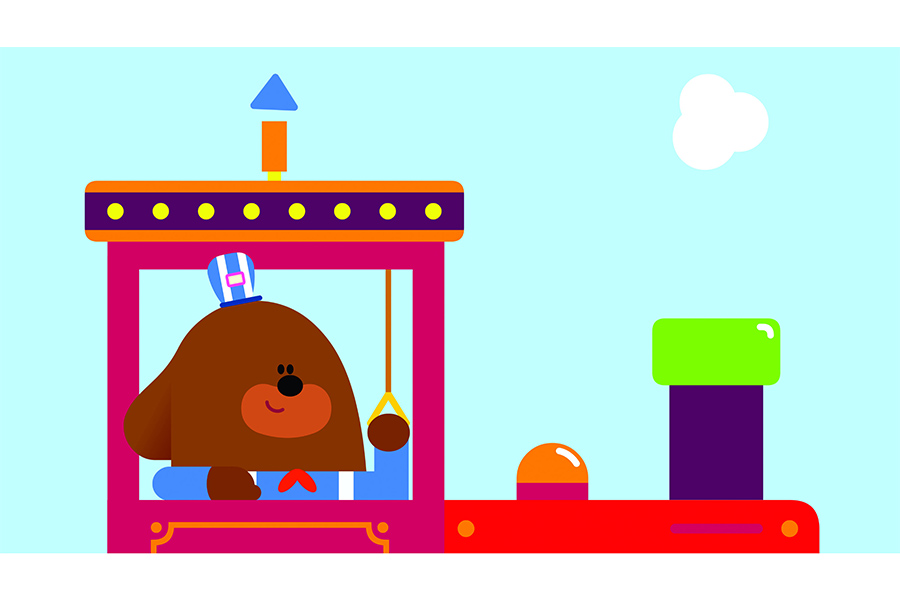 The deal will enable Chicco to distribute Hey Duggee product to its 150 plus stores in Italy and distribute to other retail stores in the country.

BBC Worldwide has secured through CPLG a multi-year licensing deal for Hey Duggee in Italy with Chicco, part of the Artsana group.

Maria Giovanna Gurrieri, Managing Director Southern Europe CPLG “We are very proud to collaborate with Chicco, leader in its sector. We have high expectations towards this prestigious collaboration and this agreement represents just the beginning of a successful licensing program of Hey Duggee in Italy”.

The first wave of Hey Duggee’s product is set to launch this autumn and will include Golden Bear’s toy range, composed of 7 plushes, of which 5 talking, dubbed by the official voices of the Italian TV series.

Raffaele D’Angelo, Marketing & Product Engineering Director Toys at Chicco – Artsana Group said: “Duggee and his friends are much loved by little ones; with the inspiring and cheerful atmosphere the series exudes, it immediately captures the imagination of children. We are very much looking forward to having Hey Duggee toys in our stores and will dedicate great visibility in-store to the range.”

Rikesh Desai, Licensing Director for Merchandise & Gaming, Consumer Products – BBC Worldwide said: “We are delighted to add Chicco to our global licensing portfolio for Hey Duggee. Italy is an important and growing market for us, so we are looking forward to working with them on extending Hey Duggee’s product paw-print .”

Devised by the OSCAR nominated and BAFTA award-winning Studio AKA, Hey Duggee has an impressive global footprint in over 150 territories. In Italy, Hey Duggee broadcasts on Cartoonito (channel 46 OTT) and Series 1 was among the Top 3 most viewed show on the channel in its launch month. The series also airs on DeA Junior (Sky, 623) and SVOD rights have been secured for Tim Vision.

In the UK, Hey Duggee consistently ranks as one of the Top 3 programmes on the CBeebies channel and is also available to watch on Amazon Prime Video. Among its successes elsewhere are in China, where the series has had around 470 million combined views on streaming platforms Tencent and iQIYI, since launch. While, in the US Nick Jnr have acquired Series 2 following the successful launch of Series 1 last year. On France’s France 5 Hey Duggee ranks number 1 in its timeslot for children aged 4-10 years and it falls in the Top 5 most watched programmes on ABC Kids in Australia.

Series 2 is expected to premiere in Italy this autumn, while Series 3 has been greenlit and should roll-out to international markets following its run on CBeebies in the UK, which is expected for Autumn 2018.