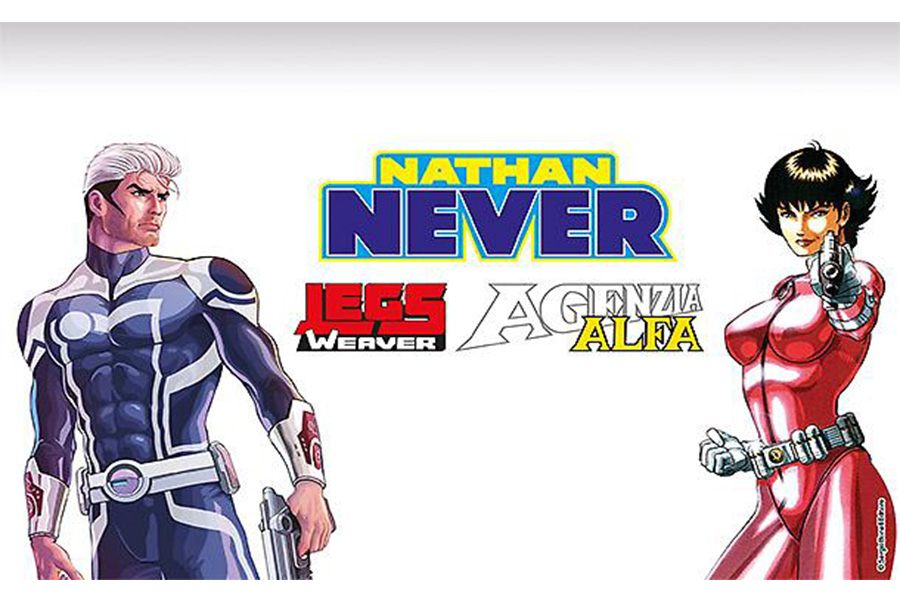 Sergio Bonelli Editore S.p.A., Platinum Studios Inc. and Mr. Scott Mitchell Rosenberg are pleased to announce the signing of a contract where Sergio Bonelli Editore acquired all media and consumer products rights of Nathan Never, Legs, May, Alpha Agency and in general of all the characters related to the narrative of Nathan Never Universe, created by Michele Medda, Antonio Serra and Bepi Vigna.

Sergio Bonelli Editore S.p.A. is the Italian market leader in the comic book industry, which already owns the publishing rights of Nathan Never’s narrative universe, and from now on will hold and manage the rights to produce films, television productions, merchandising, consumer products, video games and any other production based on characters in comics.

Laura Ballard, President of Sergio Bonelli Editore S.p.A. said: “Nathan Never’s is one of our most important science fiction universes, published for over 25 years. We are proud to work in merchandising projects and transpositions in other media, determined to reach so far unexplored territories. “

Nathan Never, Legs, May, Agenzia Alfa represent one of the most successful science fiction universes in the history of Sergio Bonelli Editore S.p.A.