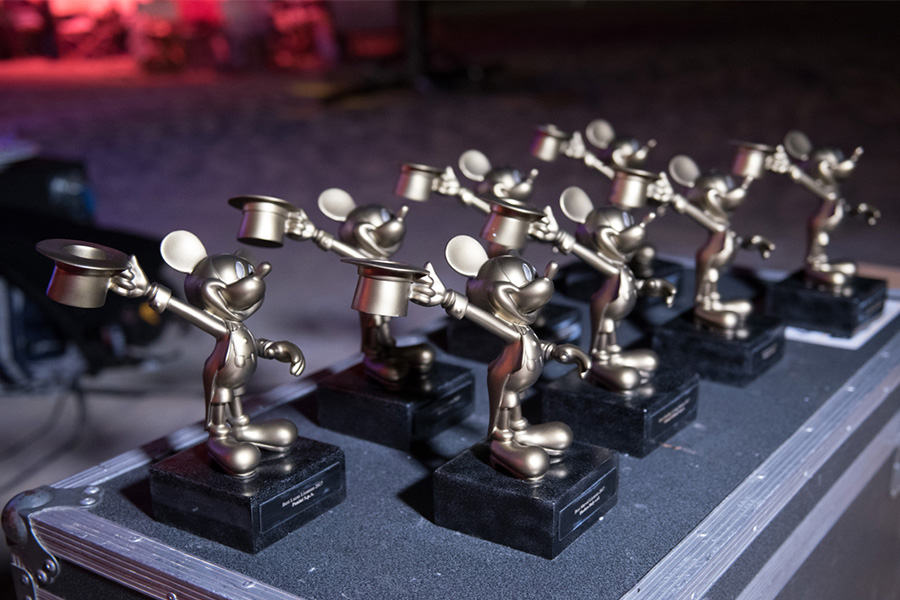 The Disney Licensee Meeting is the event that every year is addressed to the licensee companies partners to present a preview of the rich and wide offer of Disney, Disney*Pixar, Marvel and Lucas. The edition 2017, held on 6th and 7th July at Rimini Conference Center has gathered over 400 guests, among licensees and distributors, coming from all over Italy and in some cases even from abroad. 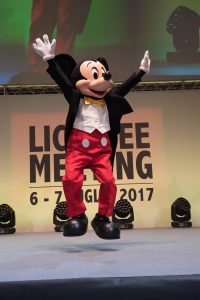 The numerous interventions during the two days of the meeting, were focused on strategies for licensing and for marketing, communication and retail of the Company which will be developed to support the franchises – including Star Wars, Cars, Mickey and Friends, Princesses, Frozen – and the news about the cinematographic and TV sectors of 2018.

The Licensee Meeting hosted also the Disney Quality Product Awards, dedicated to the most distinguished products and campaigns in respect of three key elements for Disney: innovation, quality and value.

Announced by Jay Visconti – Vice President Integrated Retail The Walt Disney Company Italy – during the Evening Gala, the Quality Product Awards for the eight categories gone to the following companies:

Licensee of the Year Disney: OVS S.p.A. – for the constant capacity to innovate and renew its offer, exploring new worlds and targets of consumers and implementing marketing campaigns and communication with strong appeal.

Licensee of the Year Marvel: Hasbro Italy s.r.l. – for the collaboration with Disney in creating a stable relationship between the consumer and the world of Marvel’s super-heroes thanks to the constant commitment in the development of the products and in a great retail strategy. 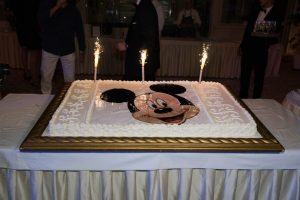 Licensee of the Year Lucas: Panini S.p.A. – for having reached performance that have exceeded the most optimistic expectations. The work originally meant for 30 outputs has been extended to 90, resulting the collateral of greater duration ever made by Disney. This monumental collection has sold half a million copies in total, helping to further develop the brand’s  Star Wars in Italy. The series has been exported also in the German market.

Best Implementation In-Store: Commercial Ferrero Italia S.r.l. – for having been able to transfer the force of Disney, Marvel and Lucas properties in activities of great quality in terms of retail execution.

Best Kiosk promotion: TV Sorrisi e Canzoni “Classic Disney DVD” – for the important marketing campaign in support of the launch of the series of DVD.

Best Product Innovation: Sphero – for having been able to carry from the screen to reality, with the interactive “Saetta McQueen”, all the magic of Pixar by creating an experience of innovative game play with a high technological content for modern consumers of any age.

Best Healthy Living Partner: Giunti S.p.A. – for having played an active role in spreading the message of healthy nutrition, giving valuable advice to families with children on the importance of follow a balanced and varied diet. For having been able to involve in the project 16,000 school classes, managing to transmit the message to hundreds of thousands of Italian families.

Best Promotion 2017: Kimberly Clark – for having been able to maximize the value of the license by creating a impacting promotional strategy and giving the consumer a 100% Disney experience.