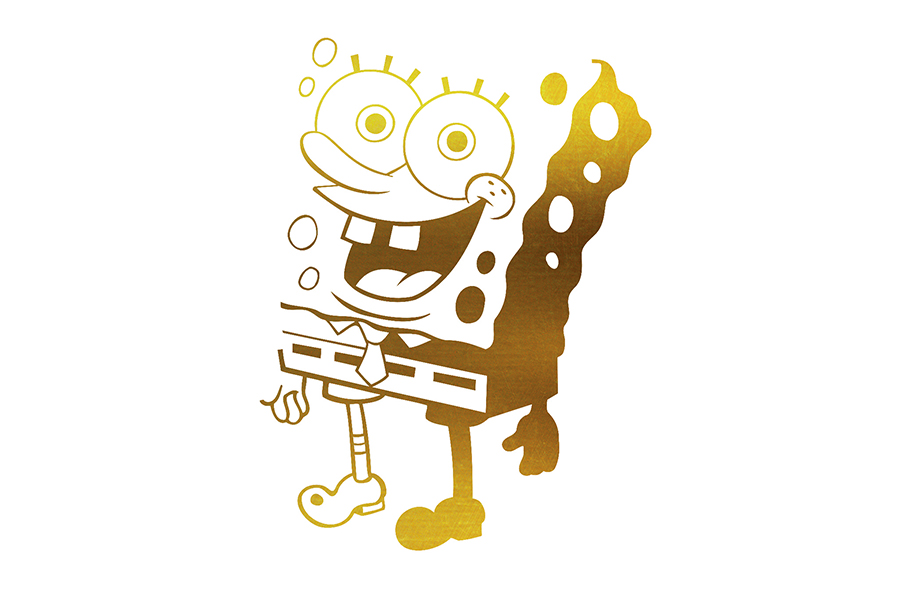 At last Pitti Bimbo the most beloved and pop icon was the protagonist of 5 capsule collections all dedicated to Spongebob Gold.

Nickelodeon & Viacom Consumer Products (NVCP) submitted at last Pitti Bimbo 85, the international project SpongeBob Gold. The most loved sea sponge became the protagonist of a selection of dresses produced by young talents selected for the kid’s evolution section at the Florentine show by Alessandro Enriquez.

For Italy they were coordinated a selection of designers specialized in fashion for adults, but who love to experience also in capsule collection conceived for kids.

“The talent of the designers of this edition of KID’S EVOLUTION have been able to interpret in a creative way, but at the same time commercial, the image of an iconic character, very loved by children, which is SpongeBob, in its most precious version, that is “Gold” – declared Alessandro Enriquez.

An innovative proposal designed by five designers – Bad Deal, Cor Sine Labe Doli, Kids Love Dogs, Riccardo Comi, The Dots – that through the measures of child reinterpret, each one with its own style, the concept of SpongeBob Gold that is the classic iconography of SpongeBob, but in gold version.

The products in collaboration with Spongebob Gold, were shown at Pitti Bimbo last June. KID’S evolution is a 360° project, that follows the needs of top international retailers who support positively this initiative in the frame of Pitti Bimbo. Among them, there are Luisaviaroma, Yoox.com, Harvey Nichols and Rinascente Milan.

The initiative of Spongebob Gold was intended for an audience of hyper sophisticated buyers, among which the most important department stores in the world.

← Mattel and Barbie winners at the Toys Awards 2017 NICKELODEON: BIG SUCCESS FOR THE ITALIAN LICENSING MEETING →