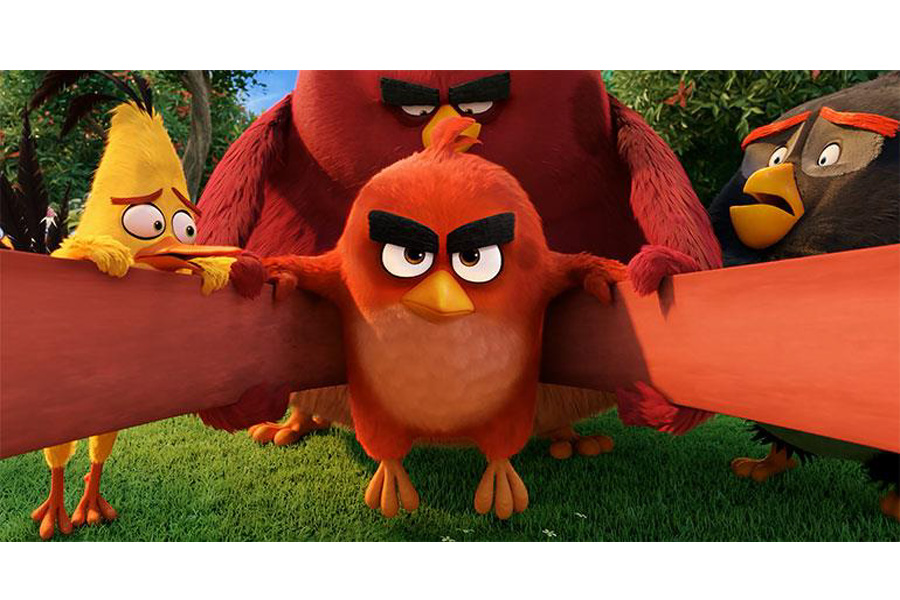 Angry Birds – the film: Announced the release date of the sequel

On the occasion of the tenth anniversary of the famous video game, arrives in cinemas the second chapter of the adventures of Red and his friends.

Columbia Pictures and Rovio Entertainment Ltd. have announced the launch date of the second film dedicated to the angriest bird of the planet. Angry Birds 2 will be distributed by Sony Pictures and will arrive in American cinema on 20 September 2019, in time to celebrate the tenth anniversary of the famous videogame from which it was taken the film.

The second chapter of the film will be directed by Thurop Van Orman (The marvelous misadventures of Flapjack, Adventure Time ) together with John Rice (King of the Hill, Rick and Morty), John Cohen as producer (Despicable Me, the Angry Birds Movie ) and Peter Ackerman on the screenplay (The Americans ). In the cast of the original entries we find Jason Sudeikis, Josh Gad, Danny McBride, Maya Rudolph, Kate McKinnon.

The first animated feature film Angry Birds, the film has been a great success at international level: only in the first week of programming has recorded a collection of $43 million dollars, rose immediately at the top of the charts in 37 countries, in total it is estimated that worldwide has received 350 million dollars, important numbers for an animated film, of which approximately $3.6 million euros only in Italy.

Continue numerous negotiations for Maurizio Distefano the evolution of licensing that manages all license rights for the Italian market of the brand Angry Birds. The objective is to launch on the market brand products by Angry Birds in conjunction with the output of the second film in 2019. It is therefore in constant development a wide range of licenses involving leading companies in its own sector and in various categories including: toys, games, confectionary, gift items, household utensils, accessories, clothing, plush toys, back-to-school, stationery, backpacks, dress-up and many others.